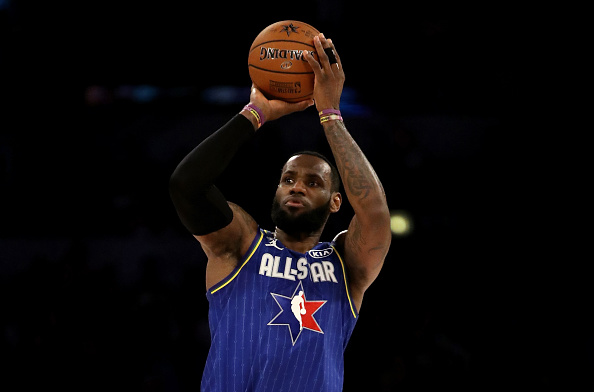 LeBron James' game-worn NBA All Star jersey sells for a modern-era record, with all proceeds going to Kobe Bryant's charities. The jersey worn by Los Angeles Lakers superstar LeBron James in the 2020 NBA All Star Game has reportedly sold for a modern-era record $630,000 Thursday night, according to Darren Rovell of the Action Network. The NBA and the Players Association will donate that $630K, as well as all auction proceeds from […]