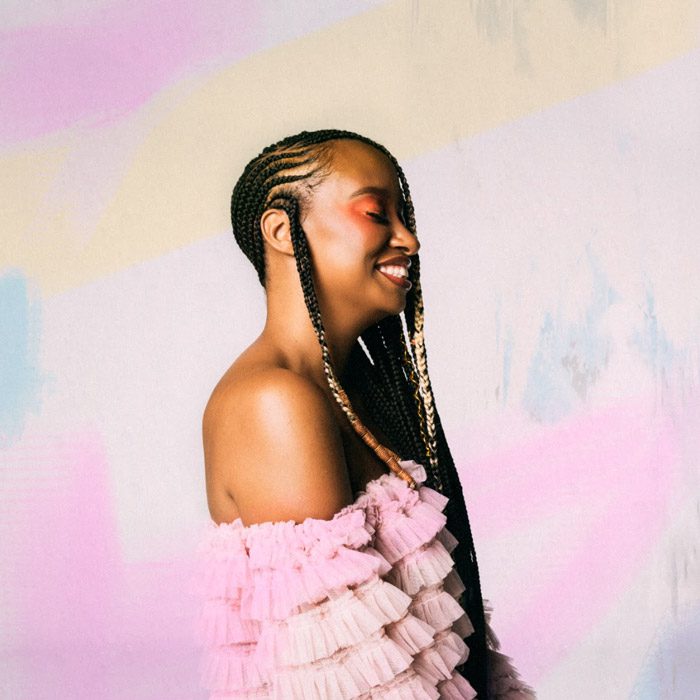 After five years of making moves – which included an EP, securing a Sprite Ambassador gig, and landing guest spots on songs with artists like Robert Glasper, 9th Wonder, and Dreamville’s Lute – the Dallas singer/songwriter has now aligned with the good folks at +FE Music to release her debut album, Where I Left You.

“Where I Left You is a rollercoaster ride through the highs and lows of love, loss and self-discovery,” BeMyFiasco says. “It’s a healthy balance of confidence and vulnerability. Just when I thought I had it all figured out, this album showed me I was just scratching the surface.”

Executive produced by Phonte, the 11-track project is a 30-minute ride through warm and smooth R&B, with seamless transitions between Neo-Soul, electronic dance rhythms, and a slight nod to Hip-Hop. Features include Little Brother, Carlitta Durand and Darien Brockington; over production from Tall Black Guy, Roho, and a few others.

Press play, vibe out, and add Where I Left You wherever you get music. 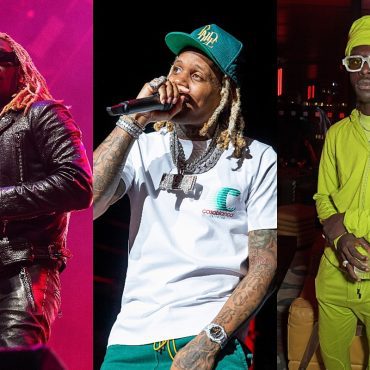 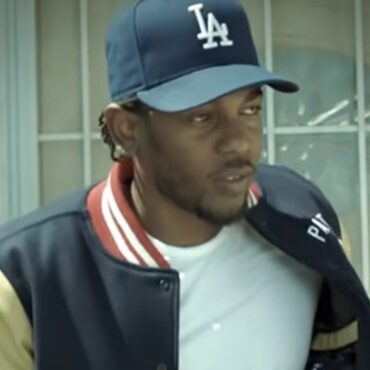