Ben Affleck recently inked a deal with Warner Bros, but the exact terms are unclear.

Ben Affleck just may be returning to play Batman once again.

Warner Bros recently announced that they will be dropping Zack Snyder’s version of Justice League. Meanwhile, as fans are highly anticipating the “Snyder Cut,” The Culture Nerd is reporting that Ben Affleck has signed a deal with the studio to return as Bruce Wayne for further productions.

Affleck’s signing with Warner Bros has been confirmed by 3 other outlets, but to be fair, this could mean anything from cameos to a miniseries or even a complete feature film. TCN says that they believe Affleck’s original version of The Batman, which was canned when Affleck left the part and Matt Reeves took over, could actually be in the works now.

While Affleck reunites with Warner Bros, the company is also planning the release of The Batman, starring Robert Pattinson, as Michael Keaton is preparing to play him in the Flash. The studio seemingly just can’t get enough of The Dark Knight. 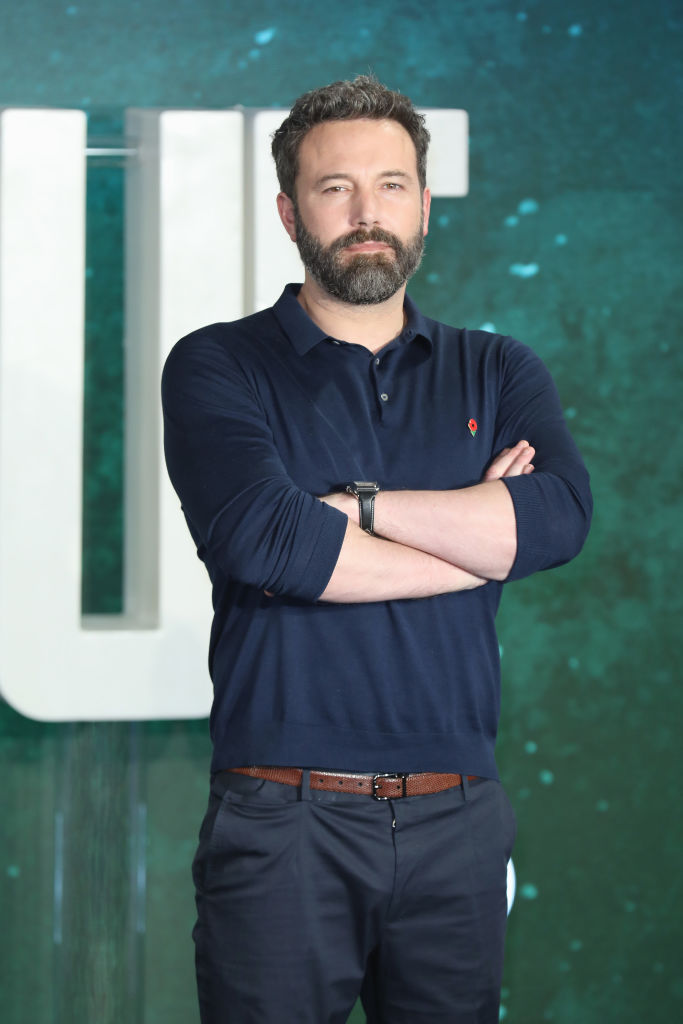 It seems likely that Warner Bros will share more information about their Batman plans at the DC Fandome event, which is coming up in August. For right now, fans will need to remain patient as we await more exciting Batman news. 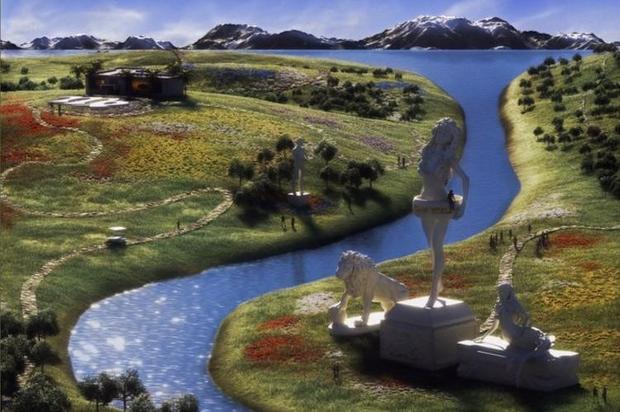