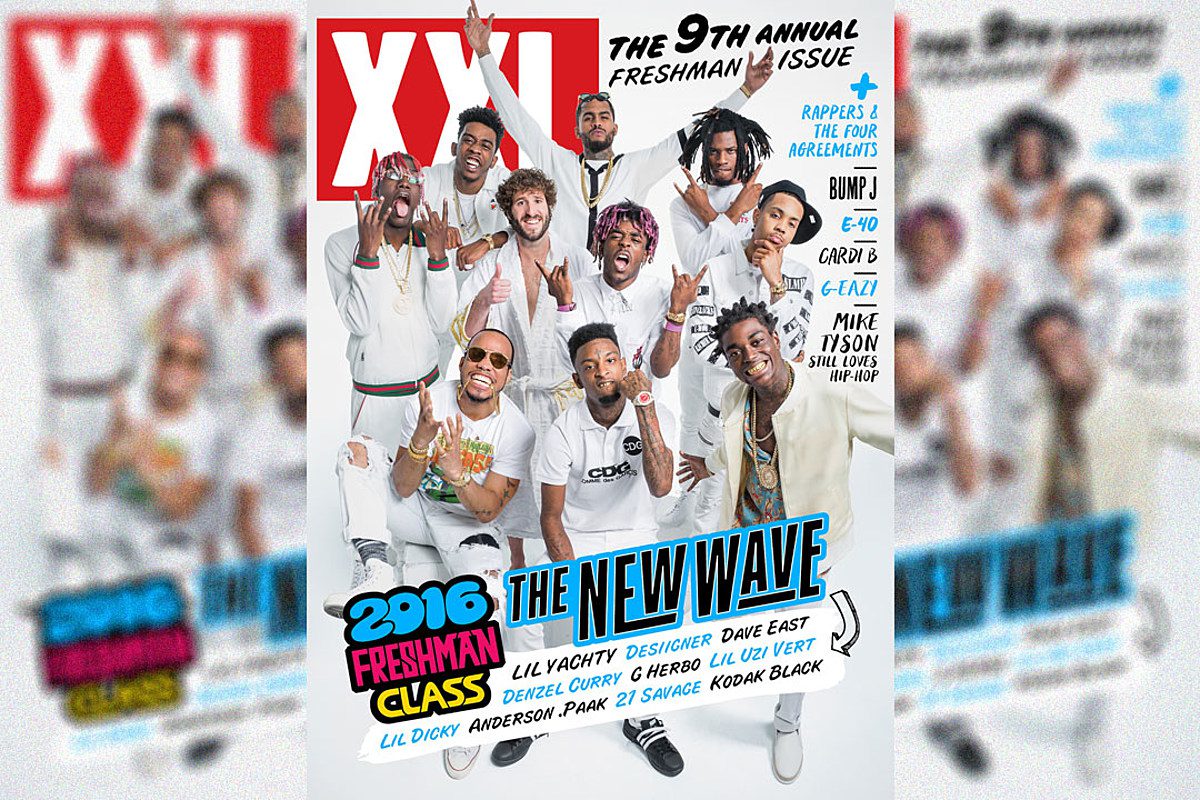 
Time flies. Just five years ago, XXL debuted the 2016 Freshman Class with 10 of the biggest names in hip-hop at the time. Brooklyn’s own Desiigner, Harlem native Dave East, two Floridians in Kodak Black and Denzel Curry, Philly rap star Lil Uzi Vert, and Lil Dicky from a nearby suburb in Cheltenham Township, Pa., Atlanta rappers Lil Yachty, the 10th spot winner, and 21 Savage, Chicago drill rapper-turned-wordsmith G Herbo, and California’s Anderson .Paak were all included, hailing from all over the map. Bringing them altogether led to some legendary cyphers and individual freestyles, along with early face time for a few names who would become big-time players in the game. In the years since the cover dropped, these artists have released hit songs, No. 1 albums and plenty of guest verses. Today, XXL highlight the best songs from the 2016 Freshman Class throughout their respective careers. Since each of these artists have stacked catalogs, two of their best tracks are showcased.

Some of these artists have gone on to have huge, career-defining songs. Anderson .Paak has just begun to enjoy “Leave The Door Open,” his critically acclaimed collaboration with Bruno Mars under the group moniker of Silk Sonic. The sultry track became the No. 1 song on the Billboard Hot 100 in mid-April. In February of 2017, Lil Uzi Vert dropped “XO Tour Llif3,” which peaked at No. 7 on the Billboard Hot 100, and changed his career, taking his trajectory to unseen heights that he still hasn’t come down from. 21 Savage‘s “A Lot,” which also features J. Cole, won a Best Rap Song Grammy, peaked at No. 12 on the Hot 100 and went five-times platinum, after its 2018 release.

Other 2016 Freshmen have dropped songs that really sum up their appeal. Dave East’s “Handsome” is a lyrical exercise on which he describes how his career has unfolded, and how it’s better than his past. Denzel Curry‘s “Speedboat” is a Rugah Rahj-produced beat that finds the rapper dancing through multiple flows and weighing the pursuit of success while trying to protect himself and the shiny things that come with winning. On Lil Yachty‘s “Pardon Me” with Future and Mike WiLL Made-It, he and Pluto deliver strong verses and showcase their excellent chemistry when rapping together.

Take a look below to check out the best hip-hop songs from your favorite 2016 XXL Freshmen. 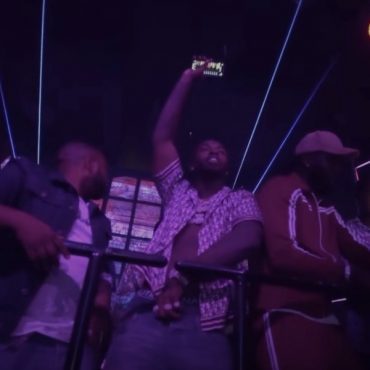 Drill affiliated rapper Pop Smoke's second album FAITH has dropped and is already projected to do insane first-week sales. It comes packed with tons of guest features and chart-topping smashes. 109 Views From fellow rapper Kodak Black to pop superstar Dua Lipa, the album has something for all hip-hop fans. Lost too soon, here’s 5 pics to celebrate The Woo doing what he did best for his supporters. The drill […] 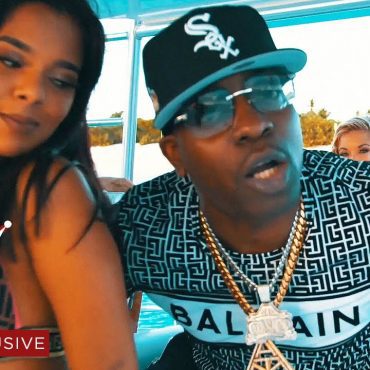 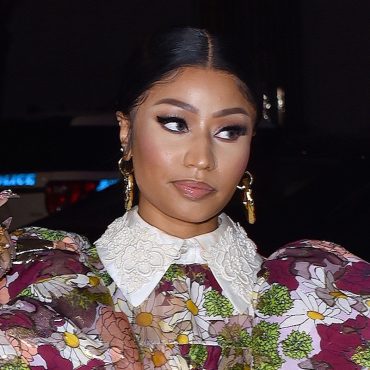