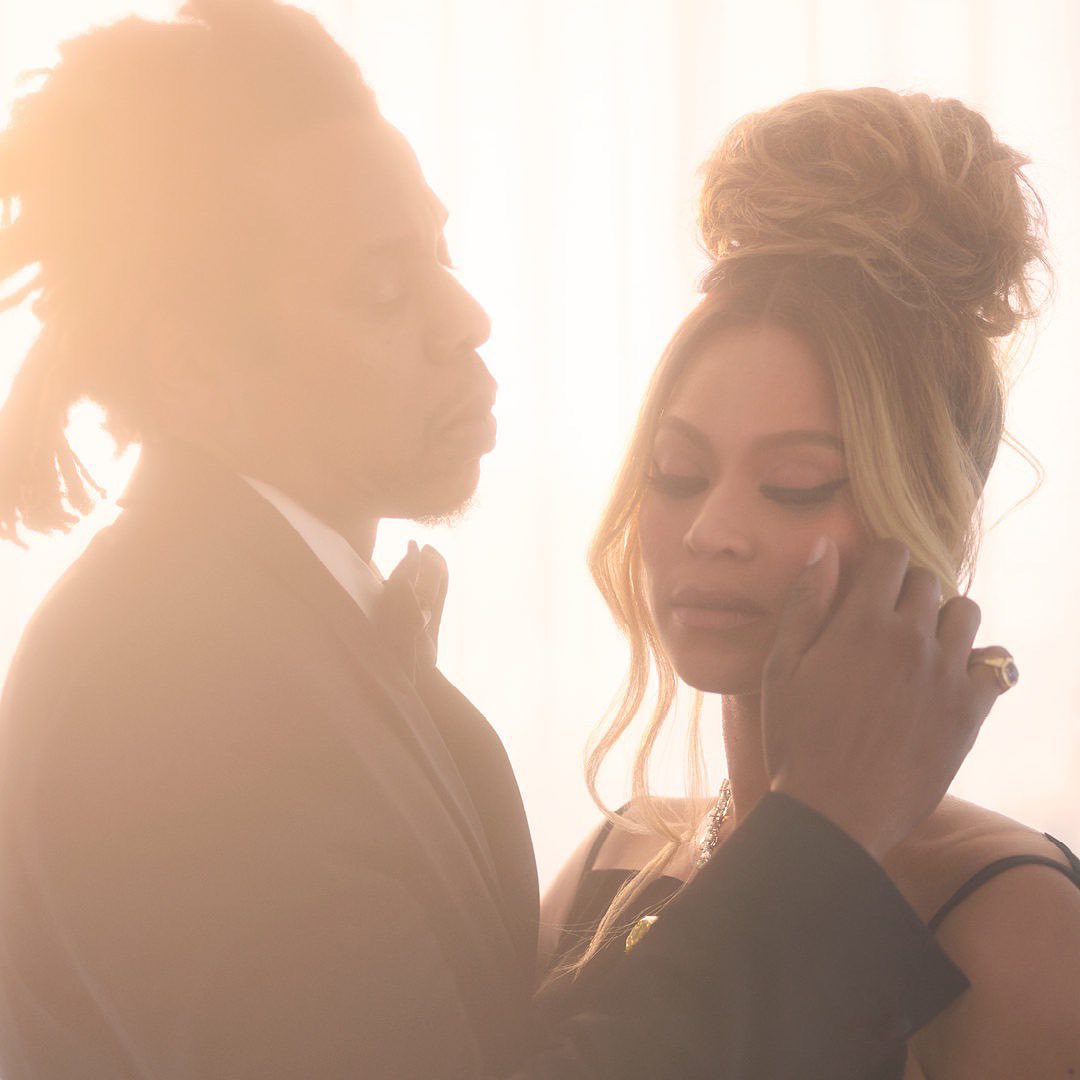 
Earlier in 2021 Beyoncé and Jay-Z were tapped to be global ambassadors for jewelry brand Tiffany & Co. The first campaign from this union, “About Love,” featured Bey performing a cover of Henry Mancini and Johnny Mercer‘s “Moon River,” which was famously sung by Audrey Hepburn in Breakfast at Tiffany’s (which was also covered by Frank Ocean back in 2018).

The couple have now shared a second video, titled “Date Night.” It’s what you would expect from the billionaire power couple: adorned in the company’s signature wares, all the while enjoying dollar slice pizza and champagne alongside their daughter Blue Ivy. As part of their partnership with Tiffany, Jay and Bey also launched the About Love scholarship fund dedicated to students from five HBCUs.

Watch the video below. 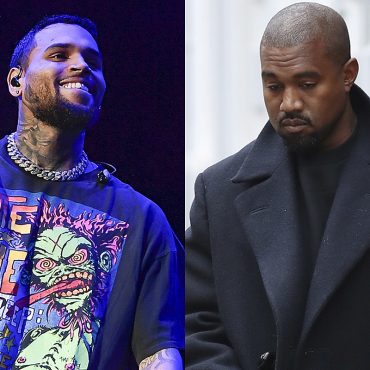 Kanye West recently debuted a new look, but Chris Brown isn't feeling it and didn't hold back from sharing his thoughts on it.On Tuesday (Oct. 19), C. Breezy uploaded a post to his Instagram Story, which featured the images of Ye that have been floating around online of the rapper with what appears to be the "¥" symbol, which represents Chinese yen currency, cut into his hair. The R&B singer […]