Beyoncé Robbed At #76 On Forbes List, Gets A Golden Globe Nod and Can Make You Run Faster – SOHH.com 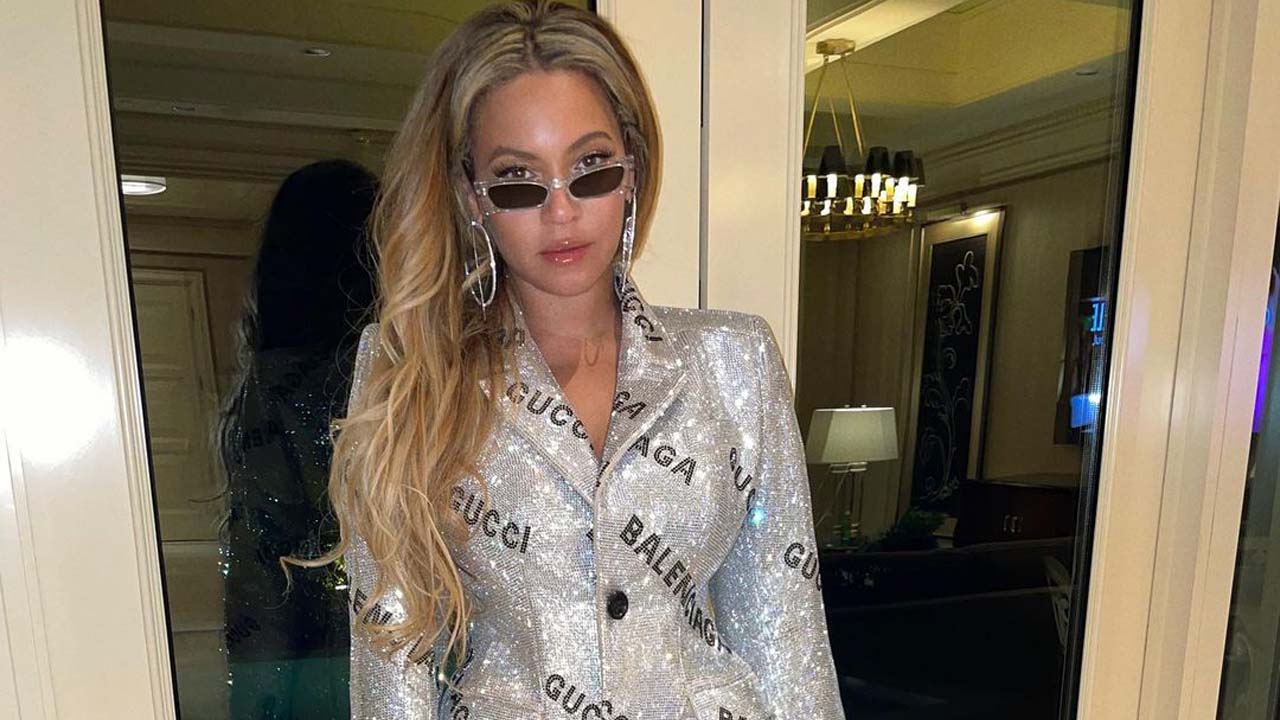 Beyoncé continues to rack up accolades, this time collecting a nod from Forbes on their 100 Most Powerful Women of 2021 list.  Fans think she was robbed but were delighted to see that she earned a well-deserved Golden Globe nod today.  Plus, a new study says listening to Bey can make you run faster. 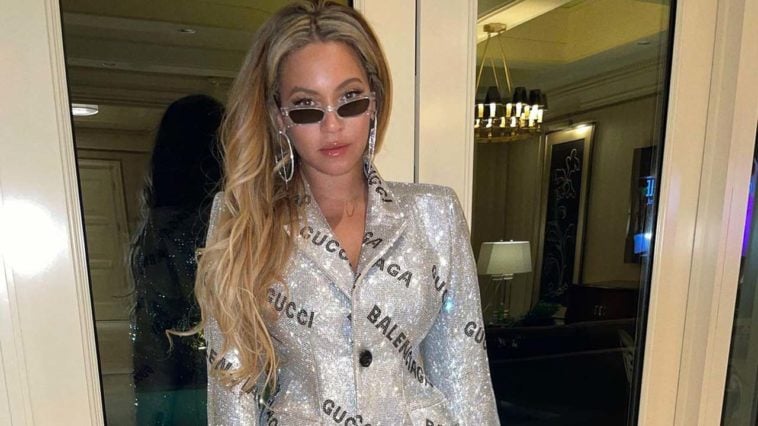 Beyoncé fans are incensed that Beyonce only made it to #76 on Forbes 100 Most Powerful Women list.

Not only is Bey impacting lives through her music, but she also uses her power for good with her foundation BEYGOOD.  The multi-hyphenate mogul also has her hand in her clothing line IVYPARK as well as steering the careers of rising stars Chloe & Halle, a talented dynamic duo, on her record label, PARKWOOD ENT.  And her song, “Be Alive” from the King Richard soundtrack, just got a Golden Globes nod and is queued up for an Oscar nomination.

Plus she’s got the BEYHIVE – with millions of dedicated minions.

Possibly a move up to Top 20 could soothe her pissed-off followers.

The Oscars have yet to be announced but there is a strong buzz that she will also snag that nomination, possibly putting her head-to-head with her husband, JAY-Z’s The Harder They Fall movie offering.

A recent study conducted by sportswear, clothing, and lingerie retailer Pour Moi has revealed which artists can improve your running speed the most.  Beyoncé has the greatest effect on a runner’s speed, shortening run times by 9%. Drake has the opposite effect to Beyonce, increasing the run time by 6%  The study, which involved monitoring the data of over 60 runs, found that it’s Beyonce’s back catalog that improves run times the most. 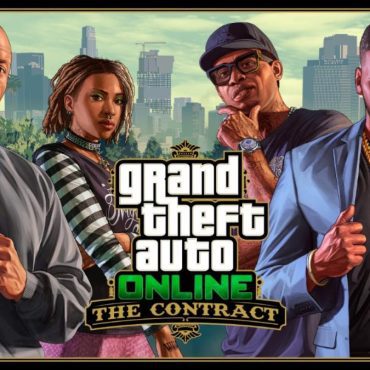 Yeah, I know: Rockstar Games would rather give us multiple Grand Theft Auto Online DLC updates than, like, Grand Theft Auto 6 (which, if you listen to them, is rumored to both a: feature a female lead character for the first time in its history, and b: be locked in development hell), but this latest one may hold fans over a little bit. Dubbed The Contract, the storyline will feature […]