Making music together is the natural first step in a hip hop couple’s relationship.

Last Friday, we got a tip about a new hip hop power couple: Bhad Bhabie and Lil Gotit. The two were all over each other on IG Live, Bhad Bhabie sniffing and kissing the rising YSL artist’s neck. It seemed like a semi-petty move, considering this snuggling was broadcast on the same day as Youngboy NBA’s album release, who is Bhabie’s former boo. However, we’re happy for the new couple and excited to hear the music they’re cooking up together.

Both Bhad Bhabie and Lil Gotit posted the same photo of themselves together in the studio. While they didn’t include any captions that could undoubtedly confirm that they are dating, Lil Gotit did tease that “We Gotta Hit 4 Y’all.” A few hours later, he posted a one-minute video of himself dancing along to a new song titled “Opp Control.” Bhad Bhabie isn’t heard on the snippet, but she reposted the clip on her IG story, so perhaps this is their collaboration. The potential lovebirds even have a perfect duo name to use for their music together: #HoodBhabie. Lil Gotit included this hashtag in his caption, which riffs on him and his brother, Lil Keed’s, trademark slogan.

Tyler, The Creator Says Eminem Picks The "Worst Beats Ever" 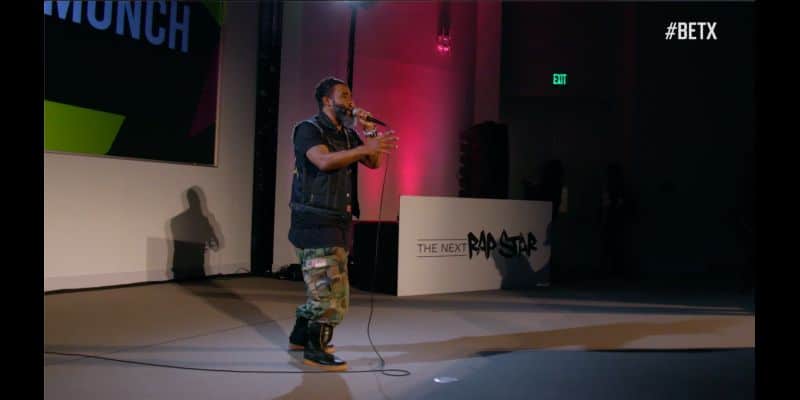