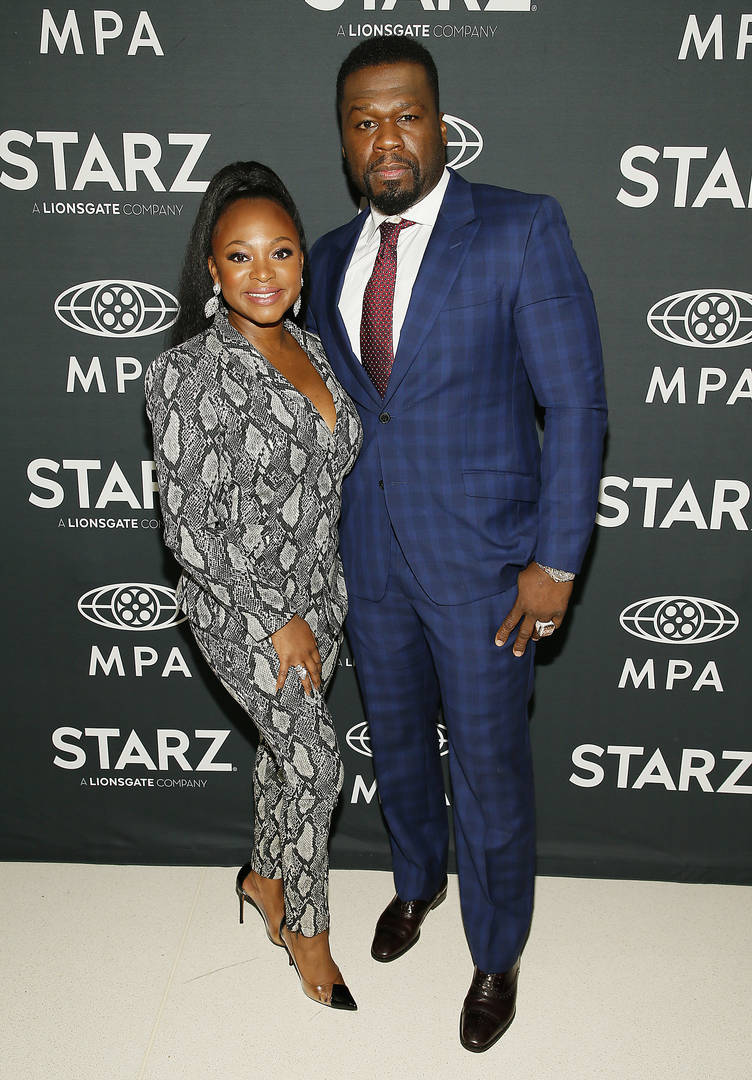 50 Cent previously offended Naturi Naughton with a meme about her hairline but this Valentine's Day joke amused the actress. 50 Cent has a history of getting under people's skin with his incessant trolling and meme-sharing on social media but, this time around, he's good with Power actress Naturi Naughton. The rapper-turned-television producer previously made fun of Naughton's hairline, which led to the two battling it out on social media, […]