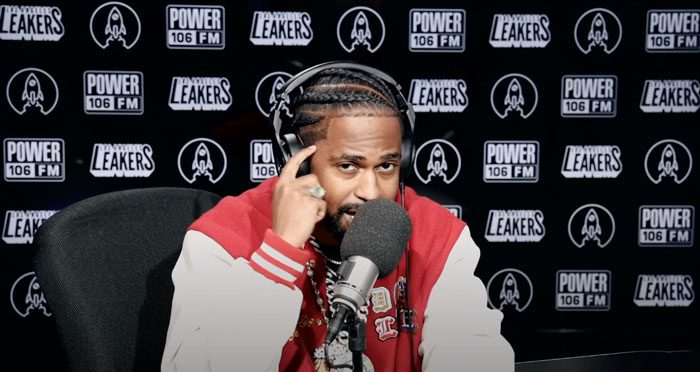 Big Sean has something to say.

Ten years in the making, the Detroit rapper has finally made his way to the West Coast to link up with the LA Leakers and take part in their ongoing freestyle series. And, as expected, he didn’t disappoint.

With nine minutes on the clock, Sean – with Hit-Boy at his side – proceeds to kick rhymes over Memphis Bleek Jay-Z’s “Dear Summer,” Drake’s “All Love,” Kanye West’s “Hurricane” and Nardo Wick’s “Who Want Smoke.”

Check it out below. 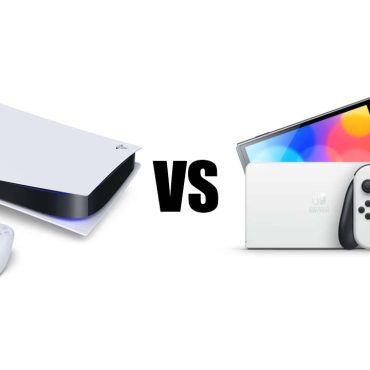 The PS5 Just Dominated Nintendo. Which Team Do You Play For? – SOHH.com

For the very first time, Nintendo is not the highest-selling game console. The PS5 has come out on top in the race to conquer the gaming industry. 179 Views PS5 outsold Nintendo’s portable last month both in terms of unit volume and dollar amount, thereby ending the Switch’s 33-month streak as the best-selling console in the US. The last time the Nintendo Switch wasn’t at the top of the sales […]