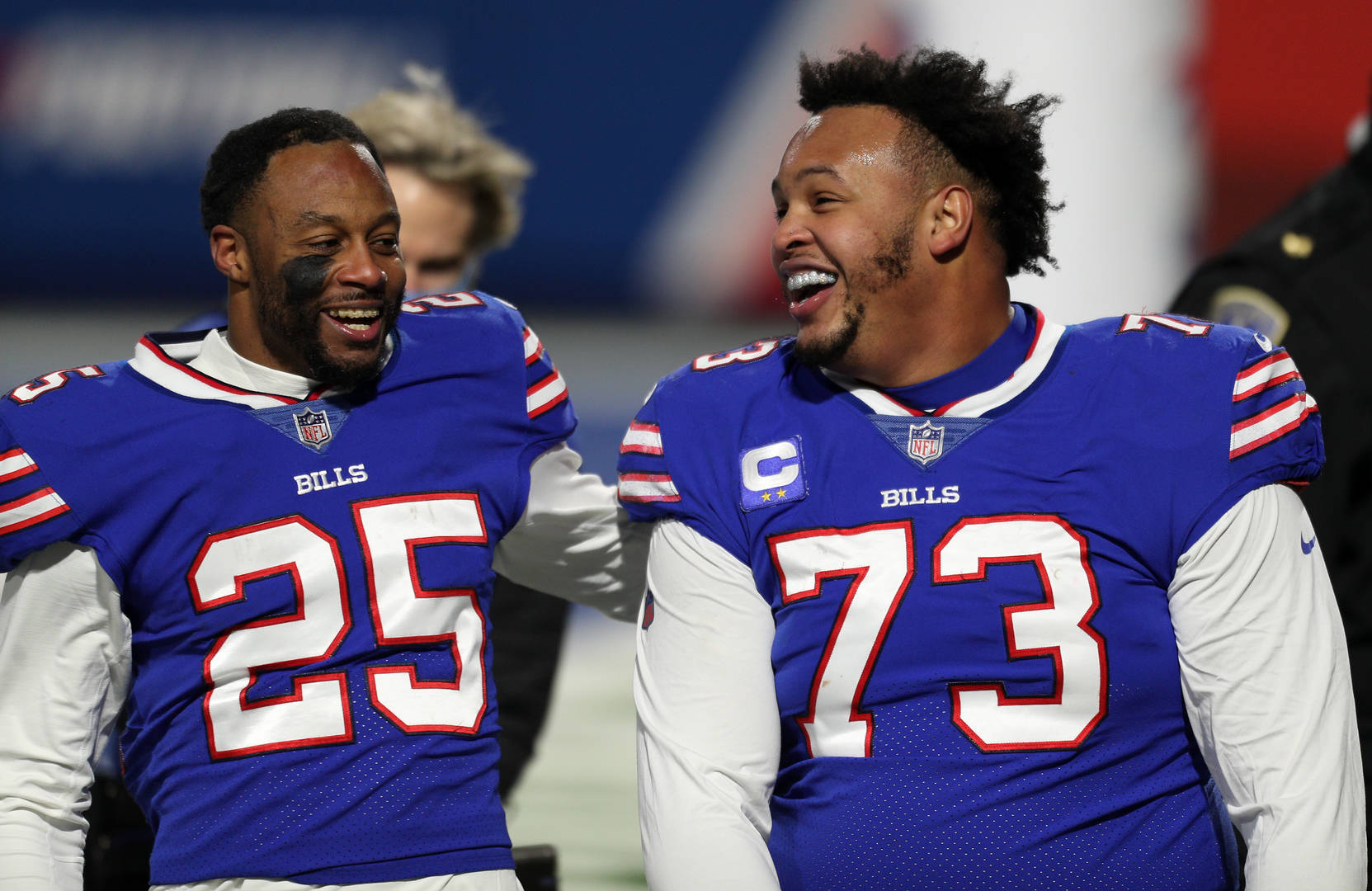 The Bills are advancing to the AFC Championship Game after defeating the Ravens, Saturday night.

The Buffalo Bills defeated the Baltimore Ravens 17-3 Saturday night to advance to the AFC Championship Game. Next week will mark the first time the Bills have advanced this far into the playoffs since the 1993 season.

The Ravens were within reach for the majority of the game until a 101-yard pick-6 by Taron Johnson broke the game open for the Bills. Soon after, Ravens’ star quarterback Lamar Jackson was taken to the locker room and put in concussion protocol. The Bills never looked back.

“What we’ve been through as a football team … I feel like our guys handled with toughness and with grace. … Even today when we weren’t at our best, they still fought,” Ravens head coach John Harbaugh told reporters after the loss.

The Bills will take on the winner of Sunday’s matchup between the Cleveland Browns and Kansas City Chiefs.

Reginae Carter Provides YFN Lucci Update Following Shocking Murder Charge | HipHopDX Subscribe Subscribe To DX Newsletter Get the most important stories in Hip Hopstraight to your inbox Thank You! Thank You! Thank You!You’re Far Too Kind To complete the subscription process, pleaseclick the link in the email we just sent you. Joining Newsletter Source link