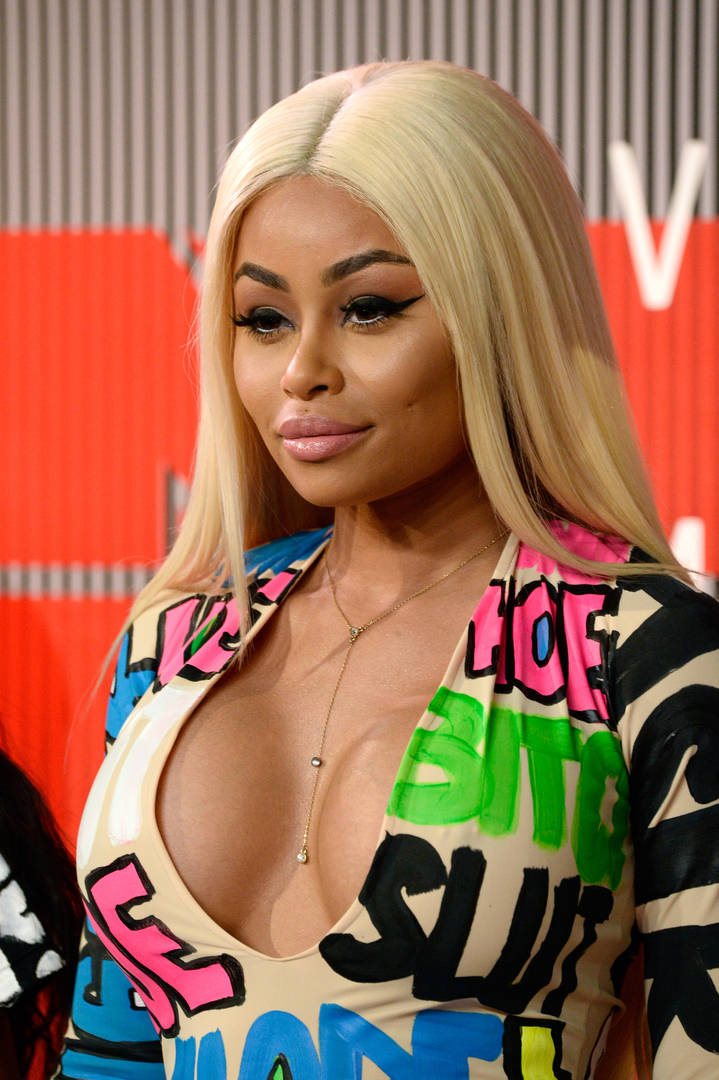 She reportedly claims that they obtained court documents that were allegedly sealed and confidential before reporting their findings to the world.

The ongoing coverage of Blac Chyna’s legal battle with ex-fiancé Rob Kardashian has resulted in a lawsuit against TMZ. During the holiday season, we reported on the news that Blac Chyna and Rob finally ended their quarrelsome custody battle where they made scathing accusations against one another in court documents. TMZ shared details of the legal papers, including the mention that Kardashian accused his ex of not only abusing cocaine but teaching their four-year-old how to twerk.

The Blast recently reports that Chyna is taking TMZ and American Media to court after accusing them of “defamation, conversion, public disclosure of private facts, and intentional infliction of emotional distress.” The outlet states that the media mogul believes TMZ “[violated] her rights by publishing stories based on alleged confidential documents.”

In addition to the aforementioned allegations made against Chyna, the private custody documents also stated that Kardashian accused her of neglecting Dream’s basic needs and hygiene as well as being intoxicated in front of her daughter. Blac Chyna has vehemently denied the allegations and says that those court documents were supposed to be sealed under California law. How the publication received the paperwork remains a mystery.

Fabolous Posts Heartfelt Message To Emily B About Their Relationship, But Social Media Isn't Having It

Fabolous Posts Heartfelt Message To Emily B About Their Relationship, But Social Media Isn't Having It | HipHopDX Subscribe Subscribe To DX Newsletter Get the most important stories in Hip Hopstraight to your inbox Thank You! Thank You! Thank You!You’re Far Too Kind To complete the subscription process, pleaseclick the link in the email we just sent you. Joining Newsletter Source link 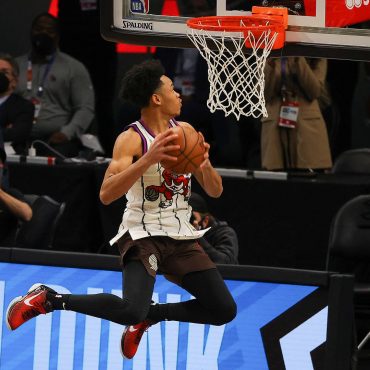