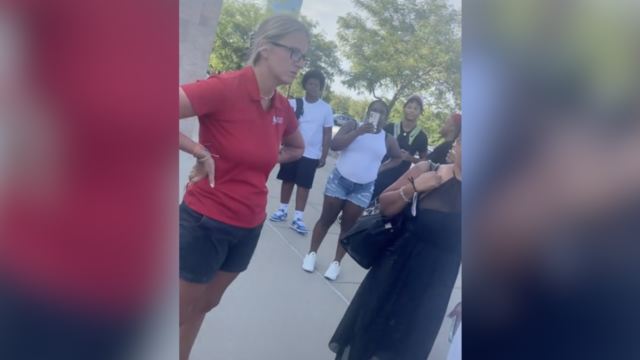 On Monday, it was a pretty typical day at Summit Waves, with visitors lining up to go down the water slides. But there were a few signs that controversy had started to pick up steam online.

The Evans family had planned the pool party with their sons and paid a $2,000 fee. When they arrived on Saturday night for the party, their guests were turned away by pool management.

A small group stood in front of the Lee’s Summit water park to protest the cancellation of the party Saturday night. There was also added security.

“I had seen what had happened, and I live 10 minutes up the street. I’m biracial, but my husband and my son are Black, and to think we could have a family outing and be discriminated against in our own neighborhood,” said protester Lauren Logan. Posted By Ghost 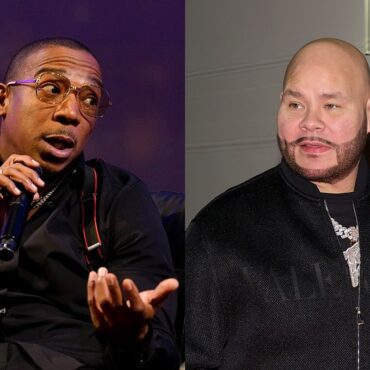 Ja Rule Fires Back After Being Called Out by Fat Joe

Ja Rule is taking Fat Joe to task after the Bronx, N.Y. rapper called Ja out for not defending Ashanti during Irv Gotti's explosive Drink Champs podcast interview.On Tuesday (Aug. 9), Ja Rule responded to Fat Joe under a HollywoodUnlocked Instagram post of Joe weighing in on the Irv Gotti and Ashanti saga. After prefacing his statement with three cap emojis, Ja wrote, "STOP saying I didn’t defend sis and all women when […]