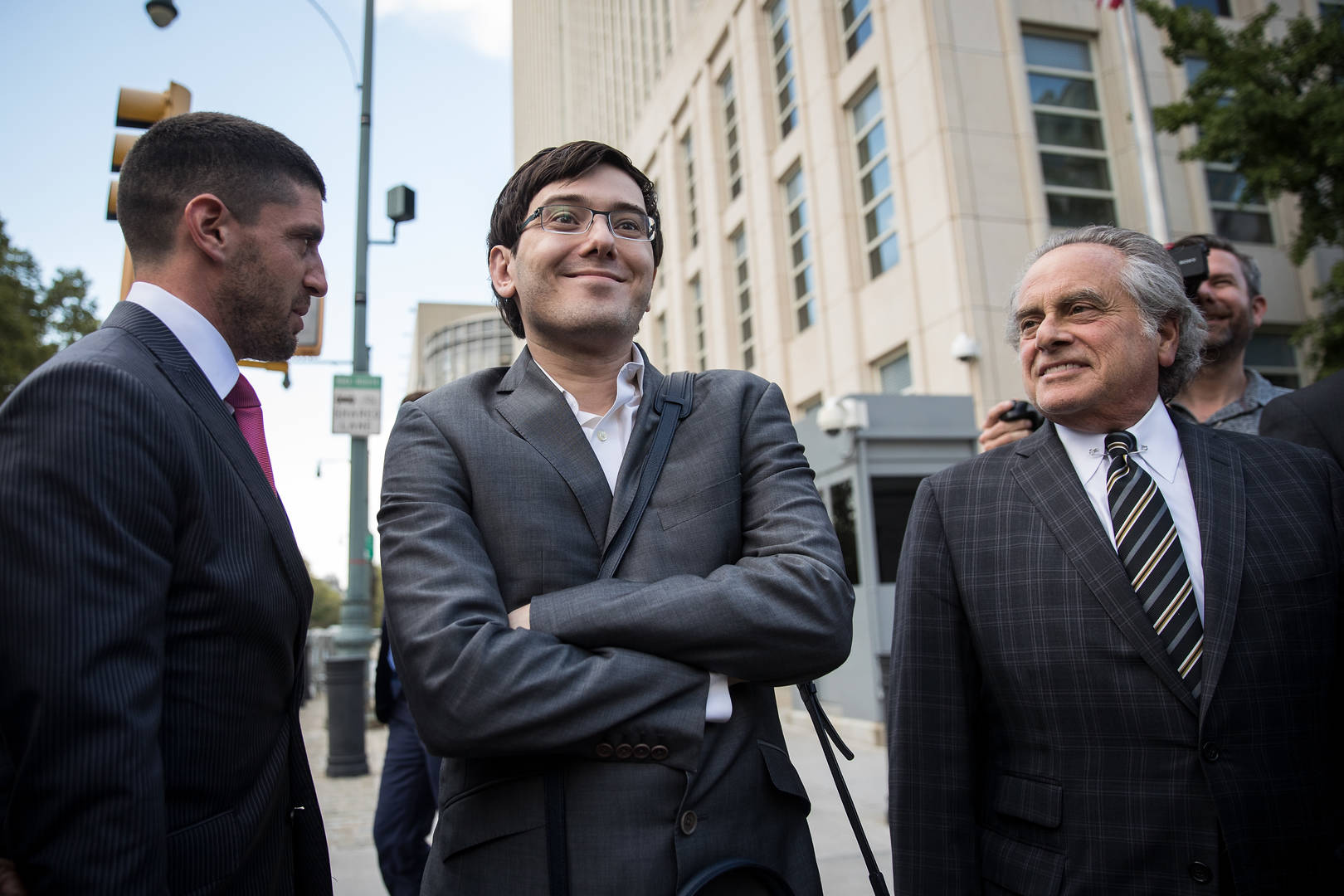 A reporter for Bloomberg left her husband and quit her job to pursue a relationship with Martin Shkreli.

Bloomberg News reporter Christie Smythe says she fell in love with the infamous “Pharma Bro” Martin Shkreli and left her husband and quit her job to be with him. Smyth revealed her story in a new interview with Elle.

“I fell down the rabbit hole,” Smythe told Elle. “I’m happy here. I feel like I have purpose.”

Smythe met Shkreli in 2015 when she began covering his trial for Bloomberg. It wasn’t until 2018 when she quit her job to fully commit to Shkreli.

“He told me he loved me, too,” she told Elle, regarding the moment she first confessed her love while he was behind bars. “It’s hard to think of a time when I felt happier.”

Shkreli, who infamously purchased a rare Wu-Tang album, was sentenced to seven years in federal prison and up to $7.4 million in fines in 2017 on charges of securities fraud.

Smyth says she has frozen her eggs and plans to wait for Shkreli’s release.

Following the release of the piece, Shkreli’s team sent a statement to Elle regarding the story:

“Mr. Shkreli wishes Ms. Smythe the best of luck in her future endeavors.”

Machine Gun Kelly Laughs Off Eminem's ‘Music To Be Murdered By’ Subliminals | HipHopDX Subscribe Subscribe To DX Newsletter Get the most important stories in Hip Hopstraight to your inbox Thank You! Thank You! Thank You!You’re Far Too Kind To complete the subscription process, pleaseclick the link in the email we just sent you. Joining Newsletter Source link 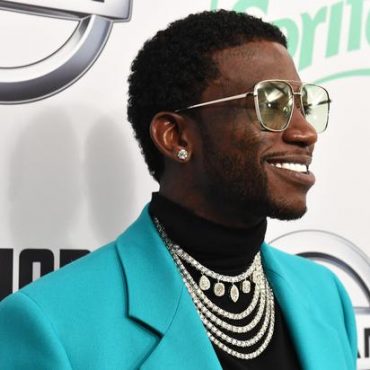