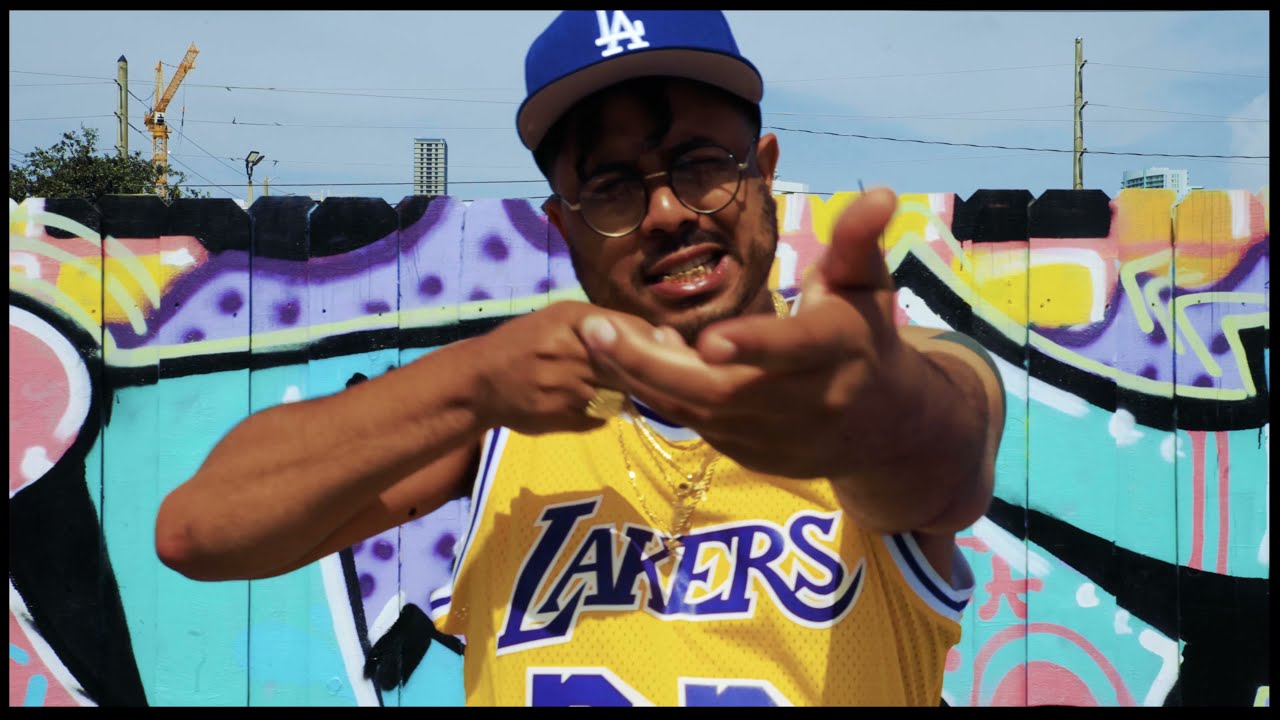 The past few days was pretty… eventful for Mickey Factz, as he was thrust into the middle of Royce 5’9″ and Lupe Fiasco’s battle (he would ultimately offer a response of his own, with “WRAiTH“). Now that things seem to be calming down, Mickey refocuses his energies on his forthcoming collaborative project with Blu, and producer Nottz.

The trio released “Reign,” featuring Asher Roth, the first single from their upcoming album The Narrative (due August 20), and have now dropped a matching set of visuals. Directed by Mr. Good Evening, that video can be seen below. 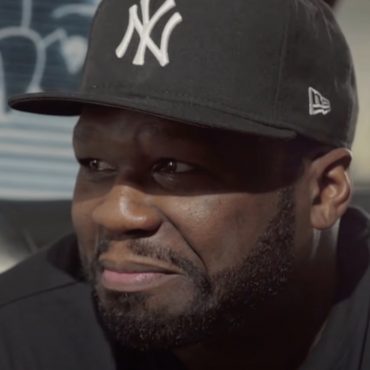 50 Cent Has Picked A Winner In The LOX Verzuz Dipset – SOHH.com

New York rapper 50 Cent knows last night was a Verzuz to remember. The hip-hop veteran has come forward to take sides in who won between Big Apple rap crews The LOX and Dipset. 129 Views Fifty hit up his Instagram page with a hilarious fake headline suggesting LOX’s Jadakiss murdered the entire Dipset. In another post, 50 acknowledged Jada, Styles P and Sheek Louch turned out victorious against the […] 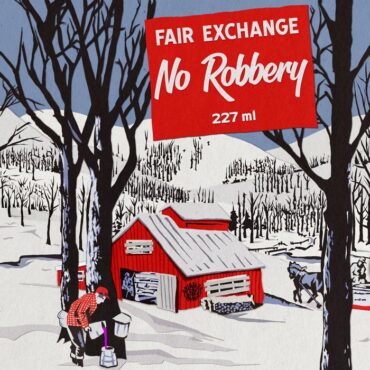