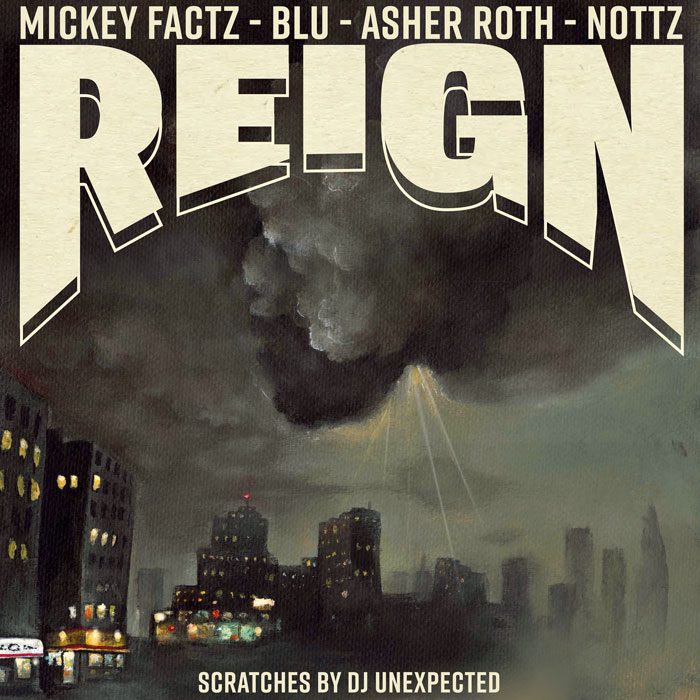 Earlier this month, we told you Blu, Mickey Factz, and Nottz were teaming up to release an album in the near future. And now, we’ve got an official title and release date!

With The Narrative dropping August 20th, the trio have returned with a new single – following up “Stay Down” with their latest offering, “Reign” featuring their fellow XXL classmate, Asher Roth (who, like Mickey and Blu, is no stranger to Nottz production).

Press play and peep the album artwork below. 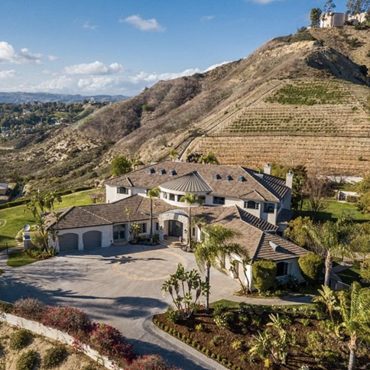 Kid Cudi has copped himself a gorgeous new mansion that sits on top of a hill on the West Coast.According to a report on Dirt.com, published on Monday (July 19), Cudder purchased a Mediterranean mansion in Calabasas, Calif. for $7.7 million. The 8,925-square-foot Park South Estates home boast six beds and eight bathrooms.According to the listing, found on Berkshire Hathaway HomeServices, the remodeled home is "nestled at the very top of […] 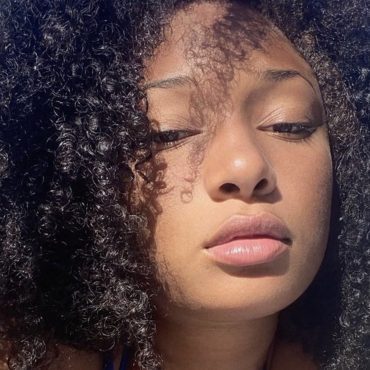