Blueface Refuses To Rock The 2020 Vote: 'I'm Not At That Stage In My Life'

Blueface Refuses To Rock The 2020 Vote: ‘I’m Not At That Stage In My Life’ | HipHopDX 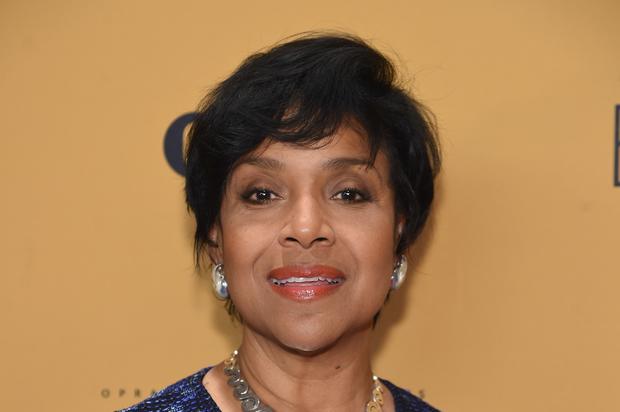 Cosby's sitcom wife compared his struggle to that of Zora Neale Hurston whose legacy was tarnished due to false claims. For eight years, Cliff and Clair Huxtable were every The Cosby Show fans' surrogate parents. The doctor and lawyer couple, along with their brood of children, took viewers on adventures with their family every week, and while The Cosby Show has since been a beloved classic, it has also become controversial. The ongoing […]