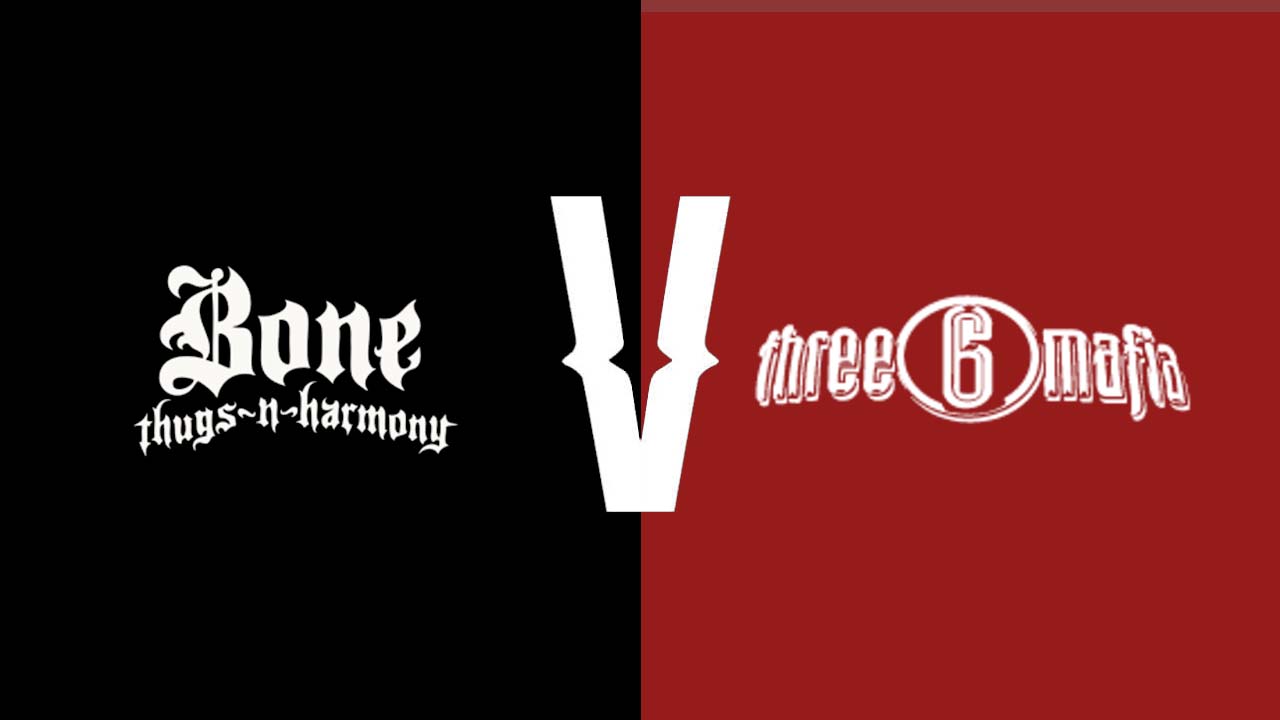 
Another iconic Verzuz is on the way. Bone Thugs-n-Harmony and Three 6 Mafia will finally take the Verzuz stage for a battle this December. The group teased a battle last year initially. The battle will be streamed live on Verzuz’s Instagram page on Dec. 2.

The next installation of the Verzuz series will feature legends KRS-One and Big Daddy Kane — a matchup that has fans of 80s hip-hop excited for a modern-day Brooklyn vs The Bronx rap battle. 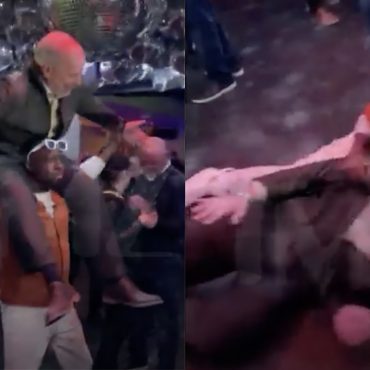 Horseplay is all fun and games until someone gets hurt. Luckily, when Wyclef Jean accidentally dropped the CEO of Jaguar Land Rover, the automobile boss didn't sustain serious injuries.According to TMZ on Tuesday (Nov. 16), the Fugees member was hired as the entertainment following the Range Rover Leadership Summit at the Academy of Motion Pictures on Monday (Nov. 15). The one-day event featured heavy-hitters from Jaguar Land Rover North America, who […]