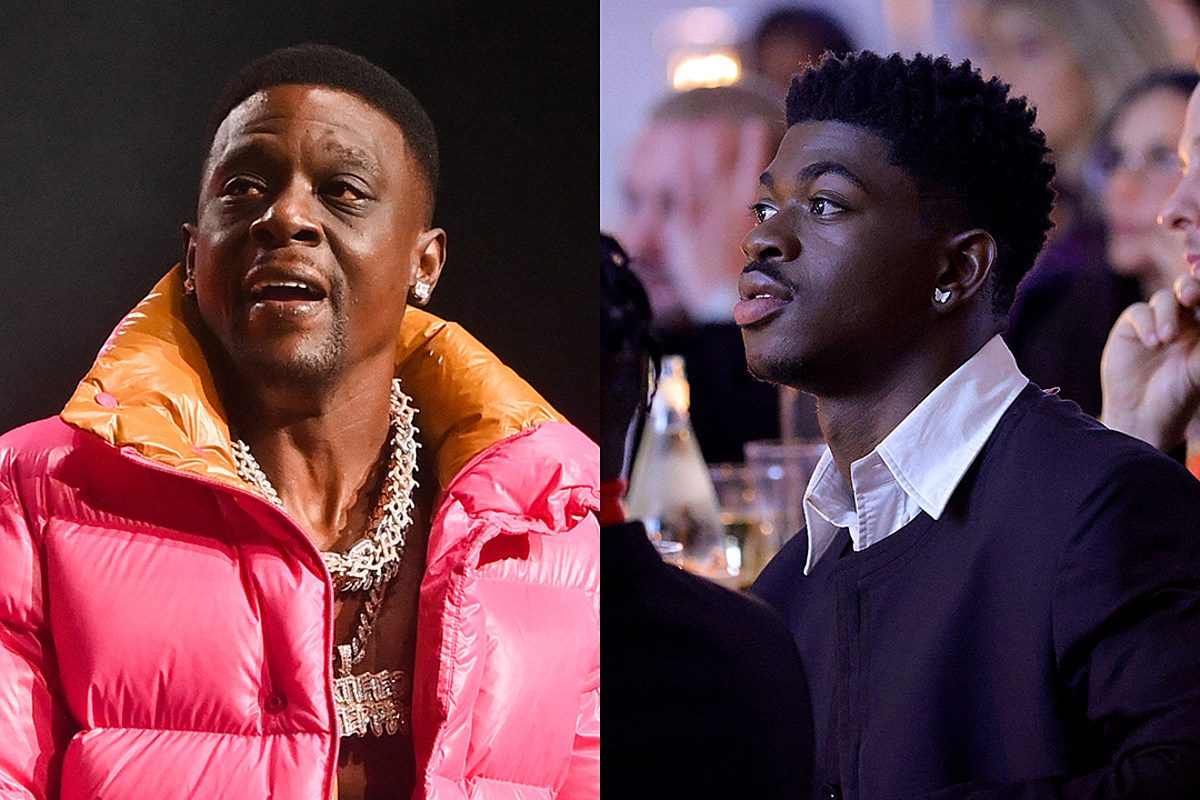 
Despite the vile and volatile comments Boosie BadAzz has made towards Lil Nas X, Boosie recently admitted that he doesn’t have an issue with listening to Nas X’s music.

While Boosie was on Instagram Live on Friday (Nov. 5), Lil Nas X’s song “Industry Baby” featuring Jack Harlow was playing in the background at his home. Apparently, a fan watching the livestream inquired about the rapper listening to Nas X, considering the homophobic comments Boosie has made toward the Georgia rhymer, and Boosie said he doesn’t dislike Nas X nor would he cut X’s music off if it was playing.

“Nah, that’s the TV playing that shit,” Boosie BadAzz replied, while zooming the camera in on his mounted flat screen television, which appears to be Lil Nas X’s song on Music Choice. “Man, I ain’t got nothing against that dude to where I hear his music and go run and turn it off. Man, y’all people lost, man. I don’t hate that dude. Like, bruh. Y’all people lost, bruh.”

He added: “I just put people in they place when they out of line, bruh. I don’t hate dude, bruh.”

Boosie admitting to listening to Billboard-charting artist comes about two weeks after Lil Nas X opted to troll on IG Live and claim that he’s working on a song with the Baton Rouge, La. native.

In response to Lil Nas X’s mention of the alleged forthcoming track, Boosie typed on Twitter, “STOP TROLLING ME FAGGOT LOL. U A WHOLE BITCH PLAYING WITH A GANGSTA SMH U CAN KEEP SUCKING DICK N GETTIN FUCKED N YOUR ASS N PEACE N #uhateyourself I WOULD TOO IF I WAS YOU LOL NASx IF YOU #commitsuicide YOU WOULD DO THIS WORLD A HUGE FAVOR. NOBODY WANTS U HERE.”

As recently as this week, Boosie BadAzz claimed that he’s using his platform to make a difference and be a voice for the voiceless, presumably referring to his recent vitriol on Lil Nas X.

This all comes after Boosie defended DaBaby who made offensive remarks towards the LGBTQ+ community and individuals who have HIV and AIDS at Rolling Loud festival in Miami back in July.

Check out Boosie BadAzz admitting to listening to Lil Nas X on IG Live below. 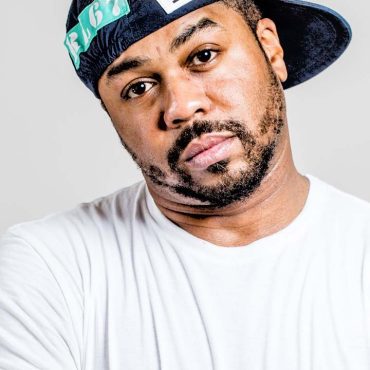 Hip Hop producer Just Blaze caught some crazy heat from former collaborator Kanye West during last night’s Drink Champs interview.  Just Blaze kept his response short and classy. 99 Views In a continuum of outrageous statements made during his Drink Champ’s episode last night,  Kanye West took some time to bash his Just Blaze.  Ye was asked to choose “Swizz Beats or Just Blaze” to which he replied saying that […] 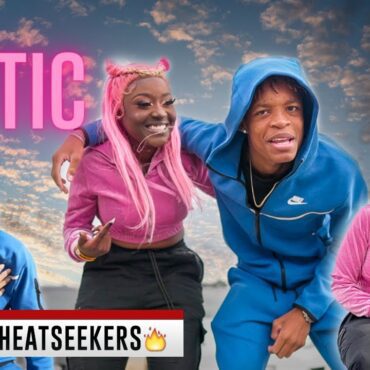 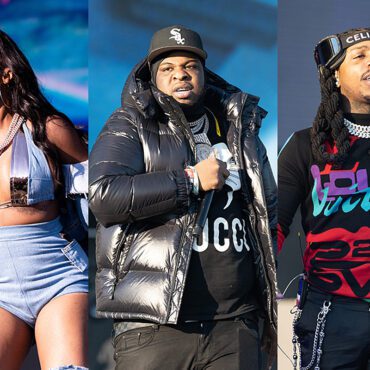