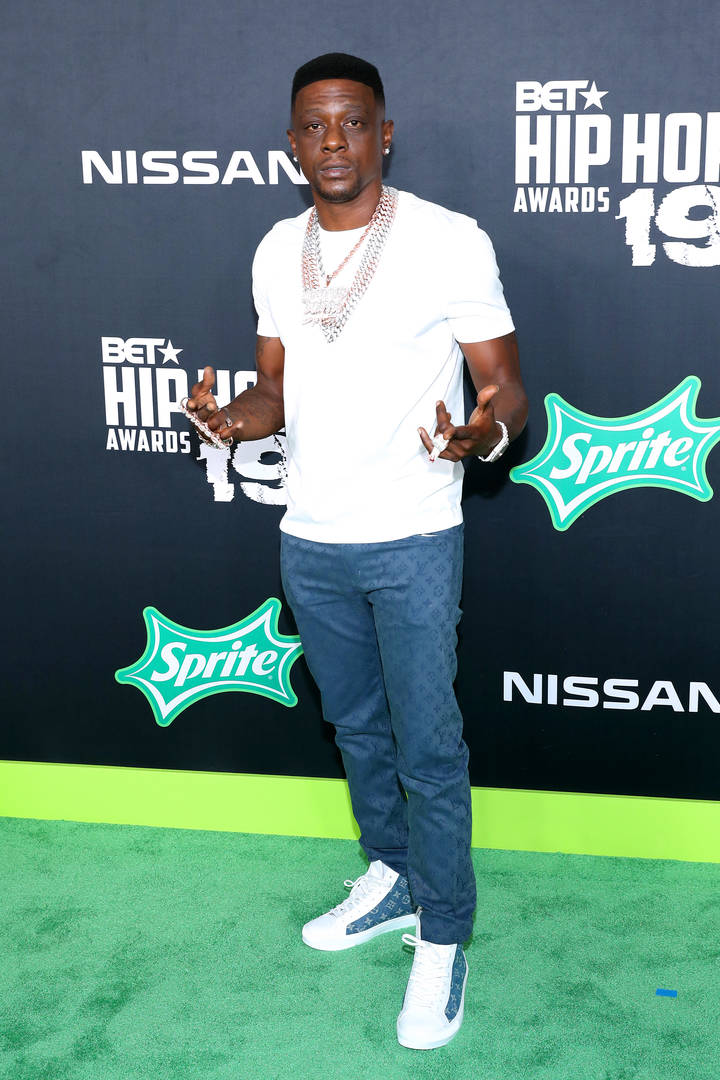 Boosie came to that assessment while discussing the recent robberies of Dr. Dre and Diddy’s homes.

Unfortunately, violence in the music industry is something that has plagued the entertainment business since its inception. Artists have lost their lives to accidents, substance abuse, fluke encounters, natural causes—but when someone dies or is injured at the hands of someone else during a violent altercation, the loss carries extra weight. Boosie Badazz knows all about it firsthand after he was shot last year while in Dallas while mourning the loss of Mo3, and later, the Louisiana icon claimed that “nobody has a more dangerous job” than rappers.

It’s not just violence that tends to put fear in artists and fans alike, but incidents that could have devastating outcomes. Lady Gaga’s dog walker and Machine Gun Kelly’s drummer were both attacked and robbed while walking down Hollywood streets, Dr. Dre and Diddy were the victims of robberies at their Los Angeles homes; and people like G-Eazy, Billie Eilish, and Ariana Grande have sought out restraining orders against stalkers who lurk around their L.A. residences. Tinsel Town may be hailed as the movie capital, but celebrities seem to increasingly find themselves as victims in their own neighborhoods.

Boosie caught up with VladTV where they discussed Dr. Dre‘s divorce as well as Dre and Diddy‘s homes being targeted. The rapper noted that he doesn’t mess around in L.A. “It’s dangerous out here. They got some mothaf*ckas, they don’t play [out here],” said Boosie, before Vlad interjected to add that Diddy was also recently the victim of a robbery, something Boosie wasn’t aware of.

“Damn, man,” Boosie replied. “L.A. the most dangerous city in the world right now.” Check out his clip below.