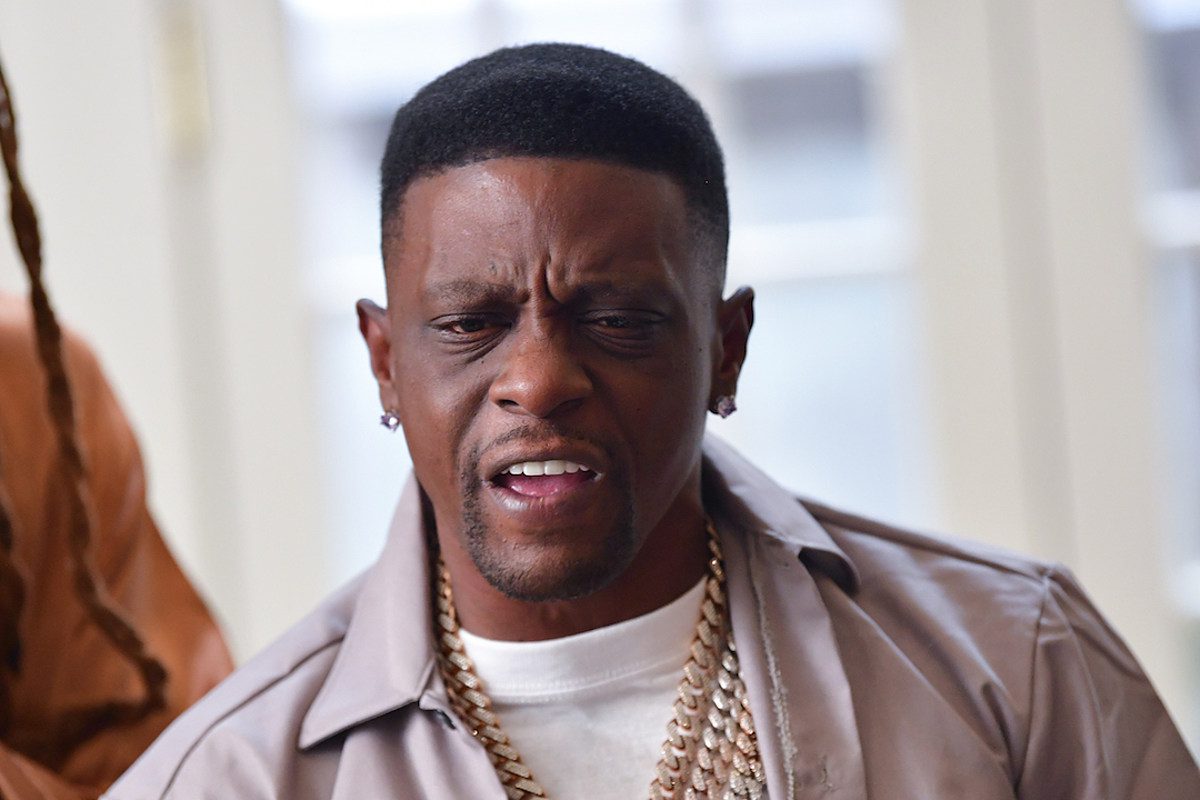 On Tuesday (July 27), the Baton Rouge, La. artist jumped on his Instagram account and called out Adam Mosseri, the Head of Instagram, who explained in an interview with Power 105’s The Breakfast Club earlier this morning that Boosie’s page was removed last summer because of violations against the platform’s nudity policy.

“How the hell my Instagram was took ’cause of nudity, it was took ’cause of fuckin’ racism, that’s why it was took,” Boosie asserts in a response video. The controversial rhymer claims the woman who posed nude with him in a photo last year had emojis covering her body parts. He also adds that the woman’s IG page was restored three to four days later while his account has not been reinstated. “Tell Charlamagne tha God the truth,” he adds. “Tell the truth. Tell the fuckin’ truth.”

In another video, Boosie pleads with Mosseri to restore his official Boosie Instagram page, which has millions of followers. His current IG, @boosienewig, has follower count of 1.2 million.

Boosie continues, “Do y’all think about the hurt that y’all cause people’s family when y’all take their page and you give somebody else their page back who don’t have no followers back. You should give me my page back.”

After posting videos to his IG account, Boosie went on his IG Story to share his thoughts on why he believes Mosseri allows Kim Kardashian and Ariana Grande to presumedly upload posts on their IG accounts that may violate the platform’s nudity policy.

Addressing DJ Envy, who asked Mosseri why Kim K. went without consequence when the reality star uploaded a risqué image on her page, Boosie claims that the head of Instagram wants to be “sexually related” to them.

“He has dreams of being sexually related to them,” Boosie further adds.

Finally, Boosie posted a video asking Charlamagne Tha God, DJ Envy and Angela Yee, the hosts of The Breakfast Club, to fly him to New York City so he can speak his piece about his ongoing Instagram situation and to promote his latest project, Goat Talk 3.

“My album just dropped, I need to talk about lot of shit, fly me in, mane,” he tells. “They talkin’ over me right now. I need that platform. Fly me in, nigga.”

You can watch the full interview with Adam Mosseri on The Breakfast Club below. Mosseri discusses Boosie around the 28:38-mark. 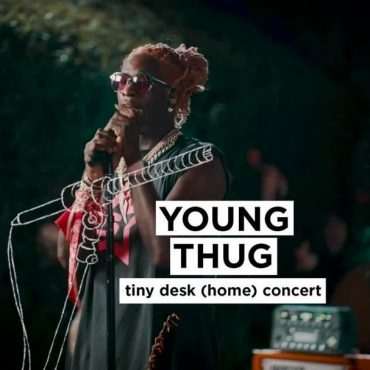 Jeffrey is going punk. During his performance at the 2021 Rolling Loud Festival in Miami, Young Thug revealed that he would essentially take a page out of Lil Wayne’s Rebirth book and release his own rock-inflected album, PUNK. Now, via his NPR Tiny Desk (Home) Concert set, Thugger debuts the first songs to come from that project. Backed by the band Damnage Gooods and drummer Travis Barker, Young Thug performs […] 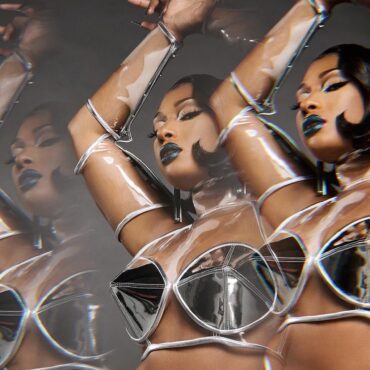 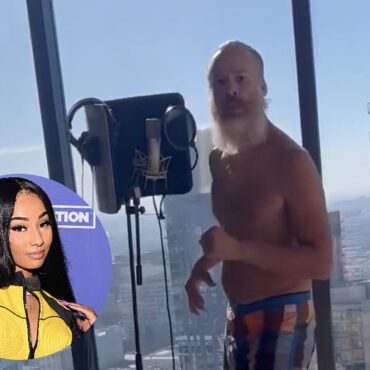