Boosie BadAzz Responds to Robin From Batman Being Bisexual 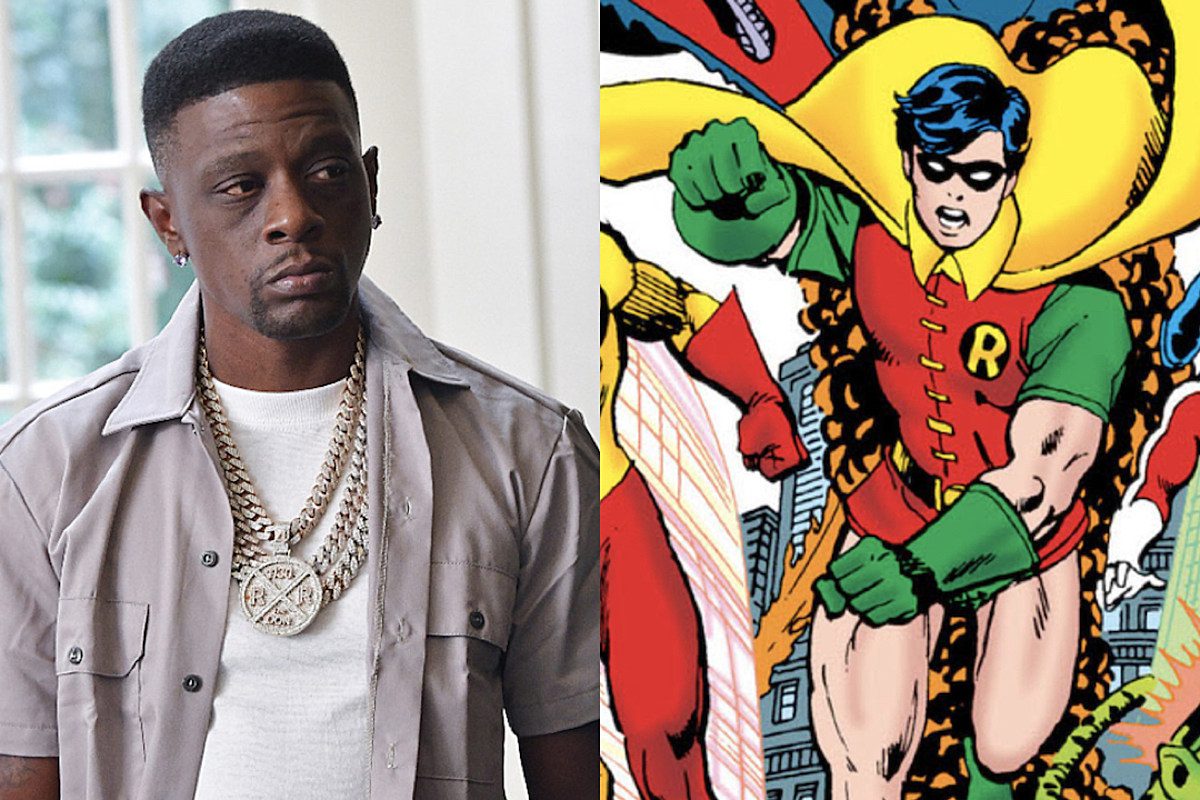 Boosie BadAzz is upset again and this time he went on another social media platform to vent his frustration.

On Tuesday (Aug. 10), the Goat Talk 3 artist hopped on his Twitter account to offer his opinion about the recent revelation that Robin from the Batman comic is bisexual. Sharing an image of a fan’s Instagram Story which read, “Y’all pushing that gay shit on the kids… you never lied my boy with face palm emojis,” Boosie wrote in his tweet, “TOLD YALL SMH PROTECT YOUR CHILDREN FROM THE NEW WORLD ORDER.”

About an hour later, Boosie came back with another tweet to add to the conversation. “YALL GO LISTEN TO ME BOOSIE ONE DAY(watch yo kids)THEY GO BE KISSING ON THE NEXT EPISODE N GETTIN MARRIED ON THE SEASON FINALE lol,” he wrote, adding a shoulder-shrugging emoji.

Boosie’s latest fear-mongering shouldn’t be a surprise to his fans by now. The Baton Rouge, La. rapper has been espousing anti-gay rants ever since DaBaby was dropped from several music festivals following Baby’s homophobic remarks at the 2021 Rolling Loud Miami Festival last month. The North Carolina rapper did issue an apology for his onstage comments on his IG page, but the post has since been deleted.

Boosie believes that a gay agenda is being pushed onto rappers in hip-hop.

“Y’all tryin’ to force it on these kids, bro,” he stated in a now-deleted Instagram post. “You pushin’ on the artists. Pushin’ it on all of the biggest artists. You know why? ’Cause the kids love those artists.” Boosie concluded, “It’s sad, bro. It’s sad, bro. God is doing backflips right now.”

According to a report on EW.com, published on Wednesday (Aug. 11), in Batman: Urban Legends Issue No. 4, released in June, it is revealed that Batman’s longtime sidekick Robin, specifically the Tim Drake version of him, is bisexual. In the comic, Tim goes on a date with a long-time male friend named Bernard. During their dinner, an evil character named the Chaos Monster interrupts their meal, knocks out Tim and kidnaps Bernard to be sacrificed.

We are not going to spoil the ending for you, but this is the first that Robin explores his sexual identity in the history of the comic book franchise.

Boosie, however, doesn’t appear to really care about all of that. 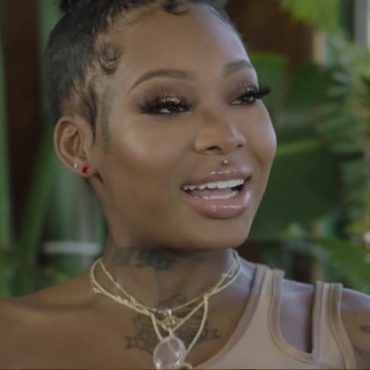 Summer Walker Is Not Supporting The COVID-19 Vaccine

R&B singer Summer Walker wants zip-zero to do with vaccinated people. The popular crooner has come forward to share her issues with anyone getting treatment to lessen the severities of COVID-19. 99 Views Walker went to her burner Instagram account to keep things 100. She relied on the power of IG Story to encourage those folks to steer clear of her. “If U Vaccinated Please Stay Away From Me” Hip-hop […]