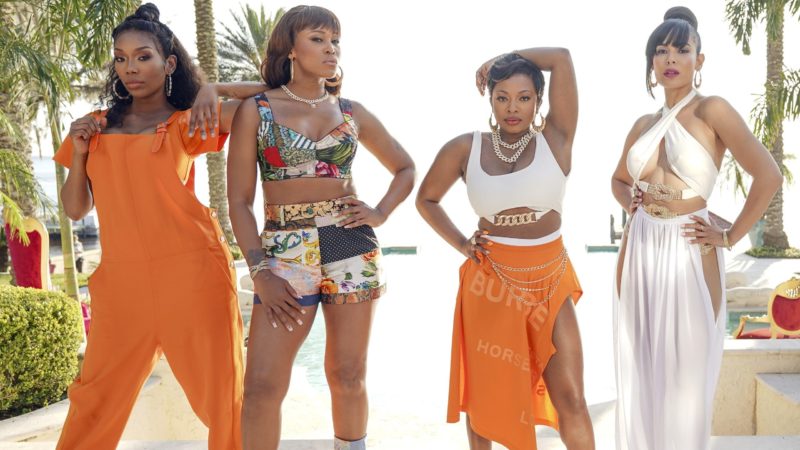 
Brandy, Eve, Naturi Naughton, and Nadine Velazquez are representing for all the “Nasty Girls” out there. Ahead of their new TV show “Queens” premiere, the network has released an explosive and raunchy music video for the single “Nasty Girl” on Good Morning America and gave viewers a real taste of what they can expect from the show. ABC’s new show “Queens” has premiered a new music video that features the show’s stars, including Eve as Brianna aka Professor Sex, Naturi Naughton as Jill aka Da Thrill, Brandy as Naomi aka Xplicit Lyrics, and Nadine Velazquez as Valeria aka Butter Pecan. The foursome’s raunchy and hot bars are accompanied by visuals of a yacht with champagne flowing, bling glistening, mansion views, pyros blasting and head-turning backup dancers, in true 90s fashion. The song is produced by Avery “Avenue Beatz” Chambliss and “Queens” executive music producer Swizz Beatz.

Brandy, Eve, Naturi Naughton, and Nadine Velazquez will star in an upcoming hip-hop drama series, “Queens”, about a former ’90s girl group called The Nasty Bitches. Having been estranged for about 20 years, the four must work to regain the swagger they had as the iconic group that made them legends in the hip-hop world. Rapper Cam’Ron has also been added as a recurring character in the show. “Queens”  will premiere on October 19 at 10 pm ET on ABC.

These music icons have been working their asses off this year. Eve recently did a Verzuz battle with Trina in June. Brandy has been busy in the studio, making tunes with ​​Nicole Scherzinger and Tiwa Savage. Naturi Naughton is still reeling from her iconic performance as Tasha St. Patrick in Power (Starz Network). 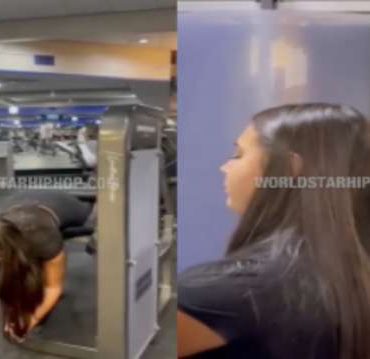 Facts Or Nah? How Pervs Be Like At The Gym! (Skit)

Facts or nah Via: @radelortiz Posted By DMitchell Source link