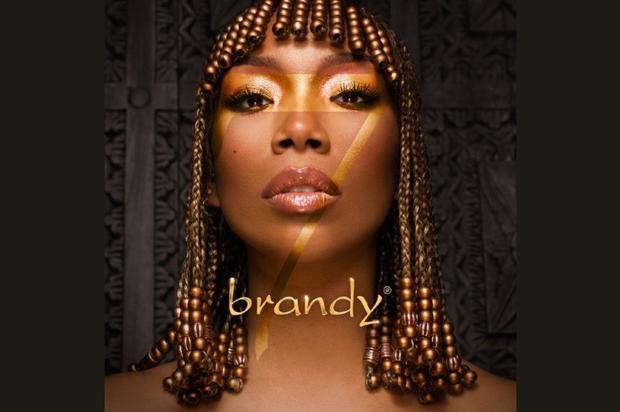 The “Vocal Bible” has returned after an eight-year hiatus. Brandy took her time in deciding when she would make her triumphant return with a new album, and she’s come back with a splash. It’s been 26 years since Brandy Norwood released her self-titled, debut project, and on Friday (July 31), she shared her seventh studio album, B7.

Even as confident as she was with B7, a record that she co-produced and co-wrote, Brandy was apprehensive about its release. “I was a little hesitant with putting out music in this time because, of course, you want to speak to the times,” she told Billboard. “And I’m thinking, ‘My music is not about exactly what’s going on right now.’ But then I thought, ‘But this is the time where people need to feel like they have something to just escape and just help them heal.’ … So that’s what made me feel better about releasing [the album].” Stream Brandy’s B7 and let us know what you think of her album that features additional vocals by Daniel Caesar, Chance The Rapper, and her 18-year-old daughter Sy-rai.

New Music Friday - New Albums From Benny The Butcher, Shoreline Mafia, E-40 & More | HipHopDX Subscribe Subscribe To DX Newsletter Get the most important stories in Hip Hopstraight to your inbox Thank You! Thank You! Thank You!You’re Far Too Kind To complete the subscription process, pleaseclick the link in the email we just sent you. Joining Newsletter Source link