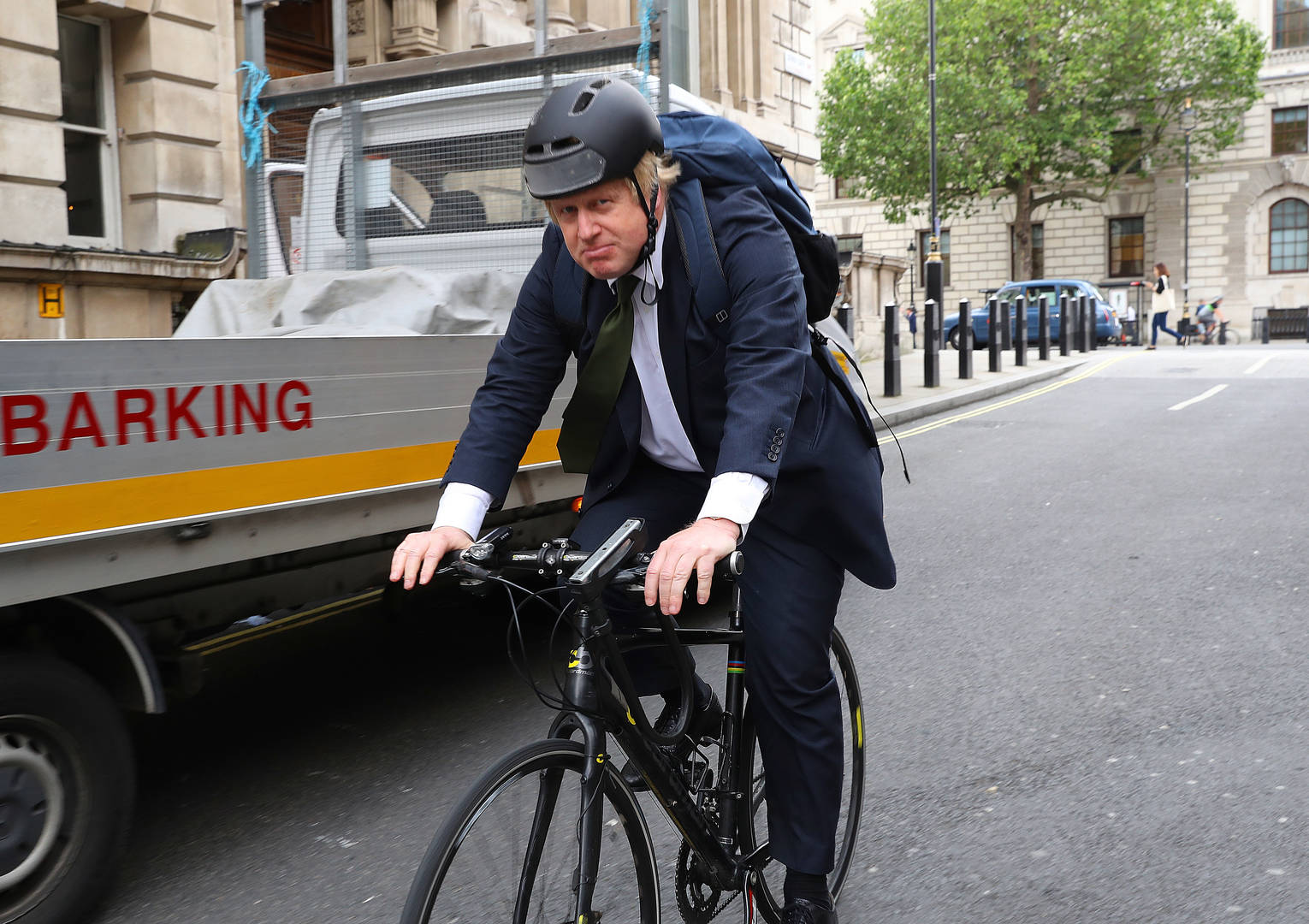 Boris Johnson has been hospitalized after battling ongoing symptoms since his coronavirus diagnosis.

British Prime Minister Boris Johnson was admitted to the hospital, Sunday, after battling coronavirus symptoms since his March 27 diagnosis.

The decision to go to the hospital was described as a “precautionary step.”

“Prime Minister continues to have persistent symptoms of coronavirus 10 days after testing positive for the virus,” Downing Street explained in a statement, Sunday. “The Prime Minister thanks NHS staff for all of their incredible hard work and urges the public to continue to follow the Government’s advice to stay at home, protect the NHS and save lives.”

CNN’s Medical Analyst Dr. Kent Sepkowitz says that the tests Johnson will receive could reveal “several more variables of lung function and might indicate whether he is just fatigued and spent, or actually in some danger.”

In the time since his diagnosis, Johnson has worked from home and lived in accordance with social distancing guidelines.

On Friday, Johnson released an update video on Twitter saying he was still experiencing symptoms: “I still have a temperature. So in accordance with government advice I must continue my self-isolation until that symptom itself goes.”

There are now more than 1.2 million cases of coronavirus around the world. Over 68,000 have died.

Xzibit Reflects On Golden State Warriors Supergroup & Why He Hosted MTV's 'Pimp My Ride' | HipHopDX Subscribe Subscribe To DX Newsletter Get the most important stories in Hip Hopstraight to your inbox Thank You! Thank You! Thank You!You’re Far Too Kind To complete the subscription process, pleaseclick the link in the email we just sent you. Joining Newsletter Source link