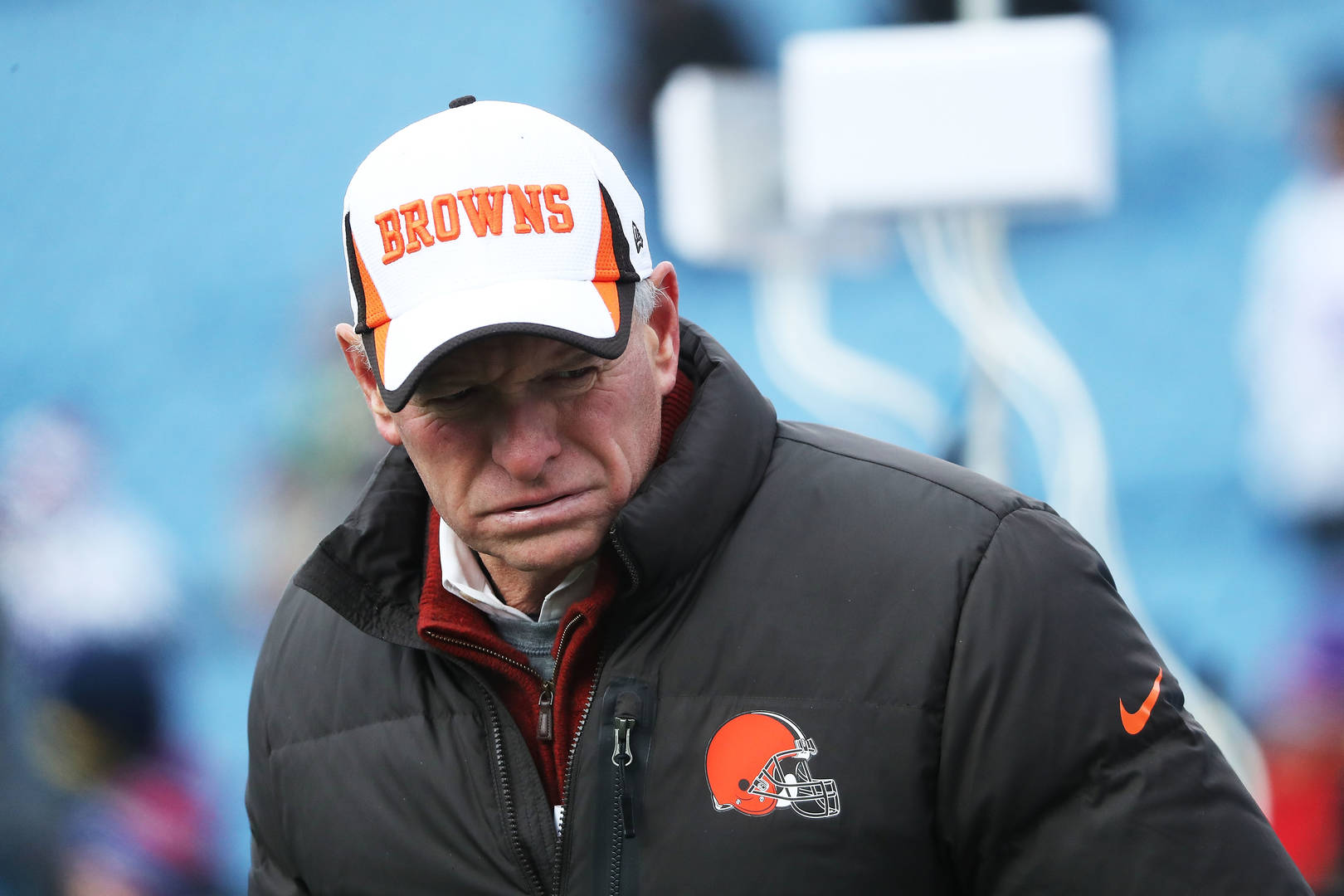 The owners of the Cleveland Browns say they fully support players who kneel during the National Anthem.

Cleveland Browns owners Dee and Jimmy Haslam say they fully support their players who plan to kneel for the National Anthem when the NFL season begins in September.

“One of the great things about this country, one of the many great things, is the ability to have freedom of speech and being able to express yourself,” Jimmy Haslam told the Associated Press. “So we are going to support our players.

“Right is right, and wrong is wrong,” he said. “There is a human rights issue that has been going on for a long time, and I believe in that.”

Browns quarterback Baker Mayfield announced earlier this summer that he plans to kneel during the anthem this season, regardless of whether his fans are upset about it.

“Everybody so upset about my comment doesn’t understand the reasoning behind kneeling in the first place… Nate and Kap came to an agreement that kneeling was the most respectful way to support our military while also standing up for equality,” Mayfield said. “… If I lose fans, that’s okay. I’ve always spoken my mind. And that’s from the heart.”

The Browns will play against the Baltimore Ravens for their season opener.

Slim 400 Shows Off 'Fuck 69' Tattoo After Tekashi 6ix9ine's Denial Of Nipsey Hussle Disrespect | HipHopDX Subscribe Subscribe To DX Newsletter Get the most important stories in Hip Hopstraight to your inbox Thank You! Thank You! Thank You!You’re Far Too Kind To complete the subscription process, pleaseclick the link in the email we just sent you. Joining Newsletter Source link