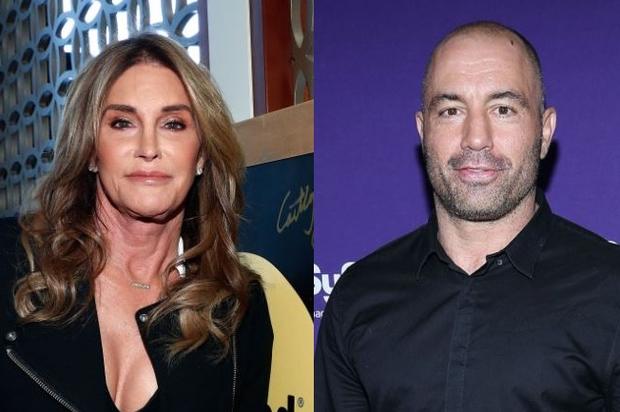 The reality star also says that Rogan often makes fun of the Kardashian-Jenner sisters because they have more fame and money than he does.

The pop culture world was shocked when Olympic gold-medalist Bruce Jenner announced that he was transitioning to live his life as a woman. The Kardashian-Jenner patriarch has now moved on with her life as Caitlyn Jenner, and while many have just accepted Jenner for her new lifestyle, Joe Rogan has doubled down on his previous remarks about the reality television star.

Back in 2016, a year after Caitlyn Jenner first announced her transition, Joe Rogan mentioned the news on his Netflix special Triggered. He called the Kardashian-Jenner family “crazy b*tches” and claimed that they pushed Bruce Jenner into becoming Caitlyn. On last Friday’s episode of his podcast, The Joe Rogan Experience, he doubled down on his Netflix statement.

“People were saying, ‘He was always a woman, he was born a woman.’ Maybe. Or maybe if you live with crazy b*tches long enough, they f*cking turn you into one. Maybe you go crazy,” Rogan stated. In an interview with TMZ, Caitlyn Jenner responded to Rogan’s remarks.

“This is not the first time he’s said things like this. He’s a homophobic, transphobic, ass,” Caitlyn said. “He calls my family, especially the girls, ‘crazy b*tches,’ and he does this all the time. Let’s get real here: My daughters have obviously done extremely well. They’re more famous, they have more money than he has. They have just about everything more than he has, okay. He’s gotten his fame by putting other people down and making jokes about it. My family has done it through hard work. My girls have worked their tails off. They’ve been smart businesswomen. They are intelligent. They are extraordinarily hardworking and that’s how they’ve made their businesses and their fame. They didn’t do it by making jokes about other people and putting them down.”

Jenner also denied that the Kardashian-Jenner women had anything to do with transitioning to female. “I’ve been gender dysphoric my entire life. Once I got to the point in life where my kids were raised and they were all doing well, maybe I can live the remainder of my life authentically. That has been the most wonderful experience.” Watch Caitlyn Jenner speak about her family and her truth below. 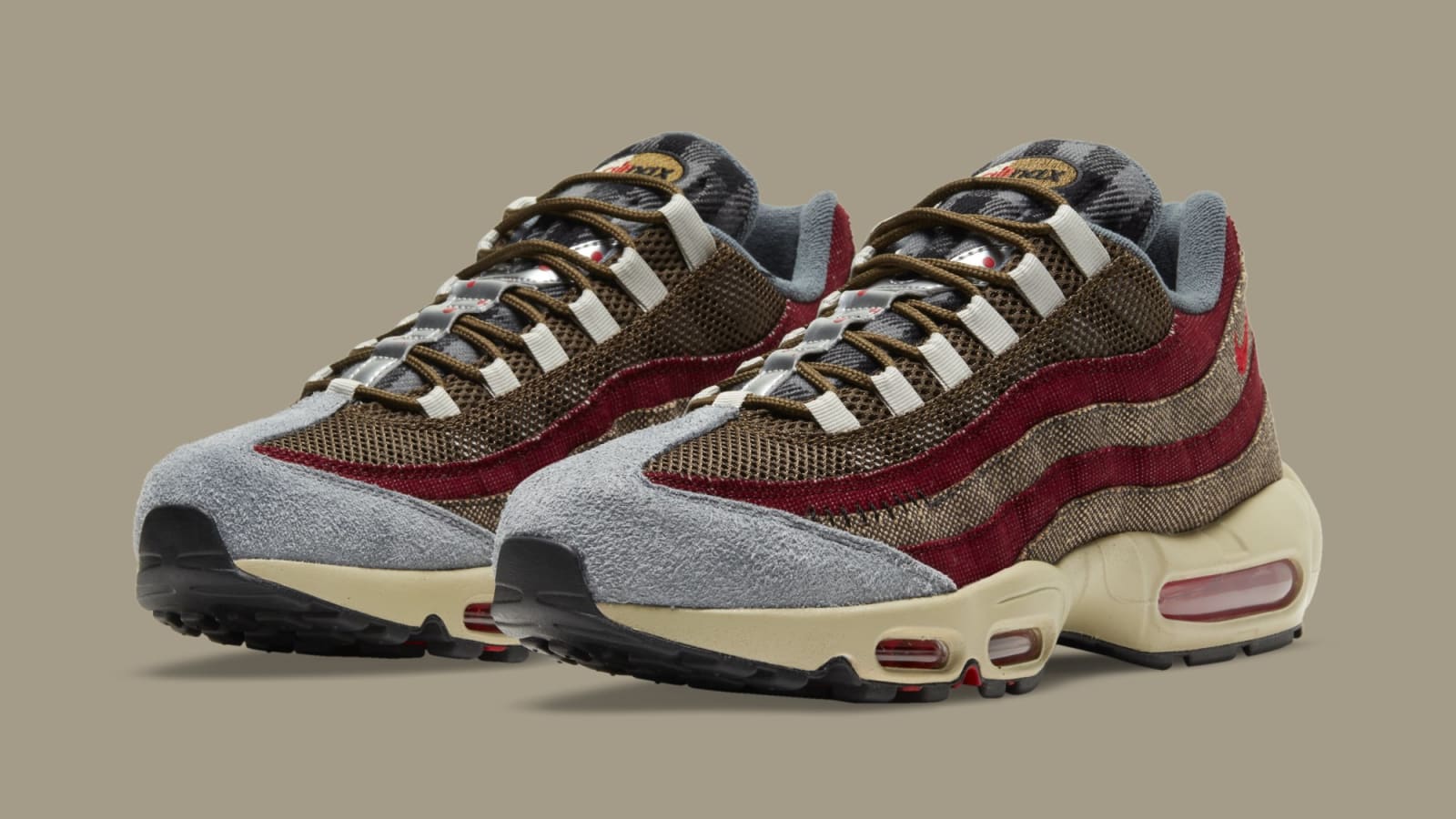 This Nike Air Max 95 colorway is perfect for Halloween. While we might not get to celebrate Halloween as normal this year, it's impossible to forget that the Holiday is right around the corner. The weather is starting to get colder and the rain has been more frequent, which means the Fall is upon us. Halloween is always the centerpiece of Fall, which is then proceeded by Thanksgiving and eventually, […]