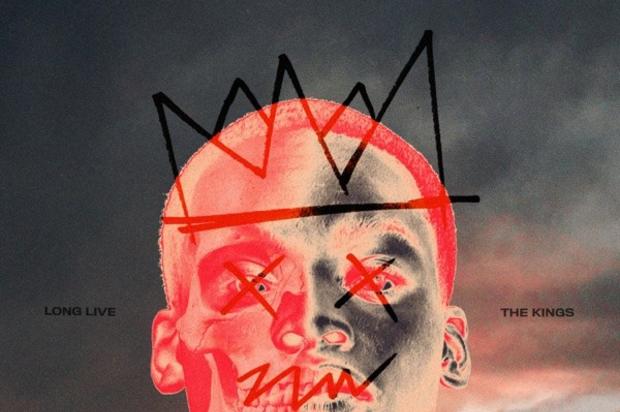 20-year-old Chicago native Calboy is one of the rap game’s most composed characters, striking only when he absolutely needs to. With tracks like “Adam & Eve” and “Chariot,” the rising star has built himself quite the loyal fanbase in the last couple of years. Commemorating all of the fallen soldiers in his life, the Wildboy has officially released his latest body of work, the six-track Long Live The Kings.

Dropping the project via RCA Records, Calboy is pushing for more attention on his highly-melodic offerings here. Despite spanning just over fifteen minutes, the rapper included some of his best friends for the fun, including Lil Tjay, Lil Baby, and his fellow Chicagoan G Herbo.

Each song is worth a spin. Let us know your favorite in the comments.