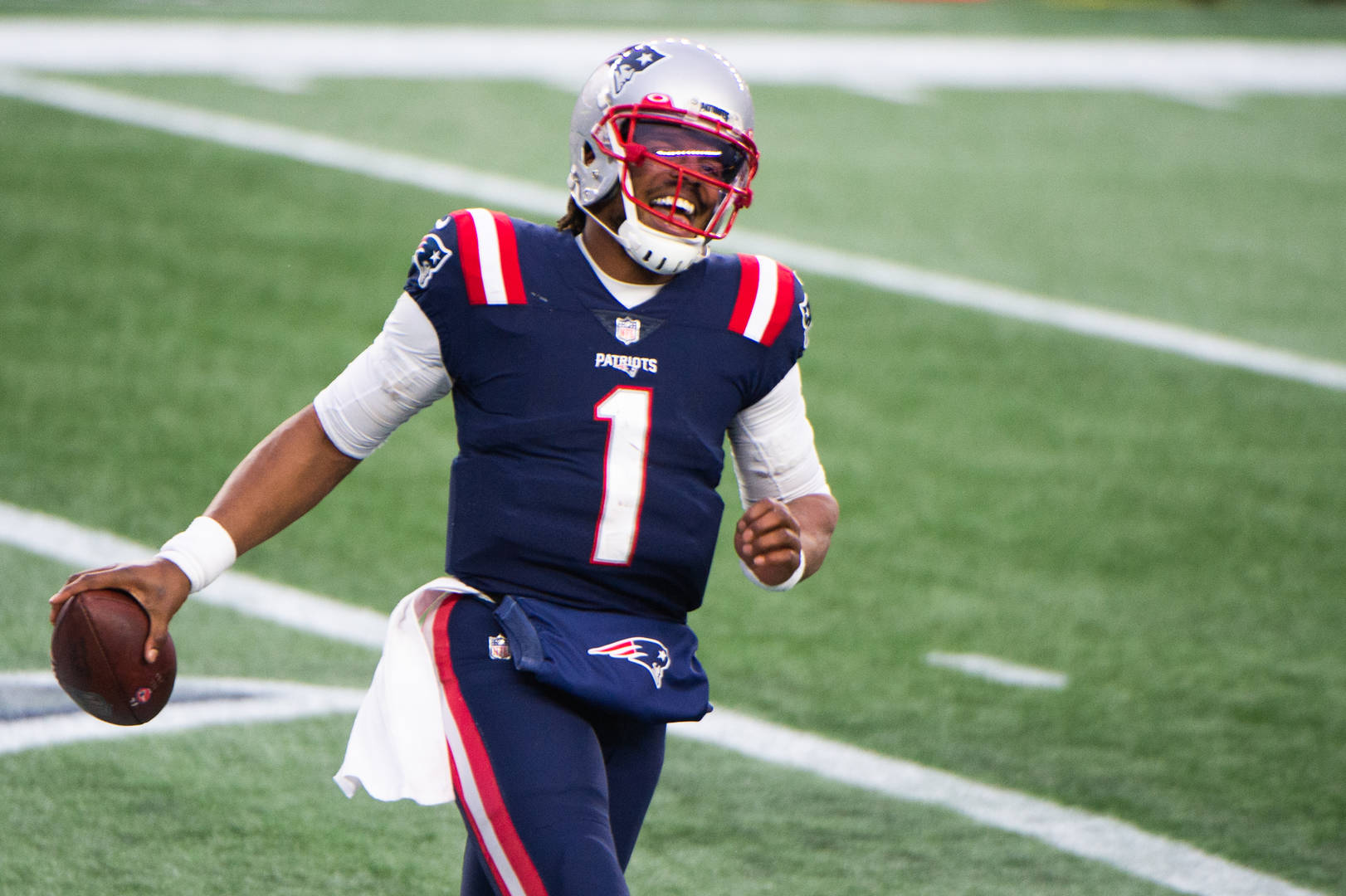 The teenager was mocking Newton for being a free agent.

Cam Newton struggled in his first season with the New England Patriots although there were times in which he looked like the Cam Newton of old. Not to mention, the Patriots lack weapons right now, so you can’t put all of the blame on Newton’s shoulders. He still has a lot of gas left in the tank, and any team would be lucky to have him, as long as they have an open spot for him.

Unfortunately, Newton’s lack of regular-season success has led to some heckling from his own fans. In a now-viral TikTok, Newton was at his own football camp, where one of the teenagers in attendance started chirping him. As you can see, the kid continuously told Newton that he was “ass” and that he was a free agent who won’t get signed.

Newton eventually confronted the kid and asked where his father was. The kid wouldn’t give Newton that information, and eventually, Newton walked away. While some fans felt like this was amusing, it is fairly pathetic that the kid went all the way to Newton’s camp just to be disrespectful. Newton was much nicer in this situation than some players would have been, and the kid should be thankful for that.

Hopefully, Newton can get a contract this summer, and shut up some of his naysayers. After all, he is an MVP-winning quarterback.

Megan Thee Stallion Faces Backlash For Claiming She'll Belong Among The 'OG' Female Rappers One Day | HipHopDX Subscribe Subscribe To DX Newsletter Get the most important stories in Hip Hopstraight to your inbox Thank You! Thank You! Thank You!You’re Far Too Kind To complete the subscription process, pleaseclick the link in the email we just sent you. Joining Newsletter Source link