Cancel My Contract Or I’ll Expose You – SOHH.com 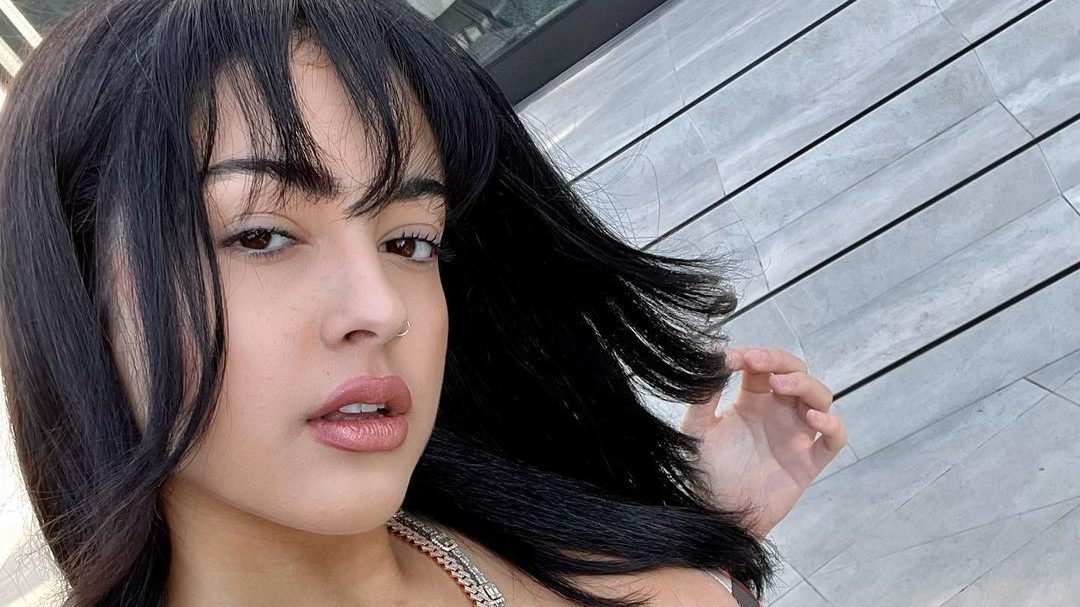 Singer Malu Trevejo is officially over Travis Scott and Cacti Records. She has now threatened Travis with spilling his tea if he doesn’t let her out of her contract. 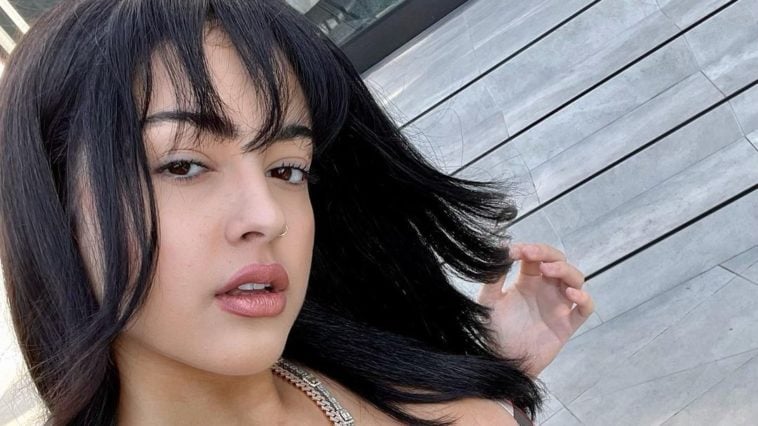 Malu Trevejo is the Cuban singer/social media influencer who excitedly announced on Instagram that she had signed a deal with Travis Scott and his Cactus Jack Records.

On her birthday recently, the 19-year-old singer made the huge announcement to her 20 million fans.

But something went sour, because just a few short days later, she took to her socials and announced that the deal was dead.

“I had a 2hr conversation with him crying and hugging him…Love Travis and his team but moving forward to better things.”

It appears that everyone had moved on, but Malu took to her socials yesterday to call out Travis Scott for not letting her out of her contract.

Malu posted, “@travisscott let me out of the contract really don’t wanna expose the behind the scenes sh*t so just let me out of it!. Like whyyy trying to hold me when u denied everything let me gooooo!!! Nowwwww!.”

Malu told the world that she broke ties with Cacti Records just weeks after signing the deal.
When she announced the break, Malu went to her Instagram story and posted a screenshot of the original contract, and respond to haters who claimed she was never signed with Cactus Jack Records . 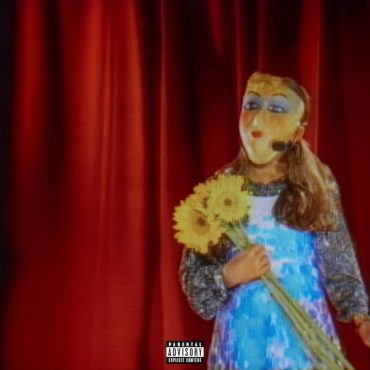 Her third drop in as many weeks, Tierra Whack follows up her Pop? and Rap? EPs with — naturally — R&B?. “We’re just always experimenting and creating in the studio, and it was just one of those things where we had so much music but just all different genres,” Tierra said to Apple Music 1’s Zane Lowe. “And we’re just like, “You know what?” And then we would be in […]