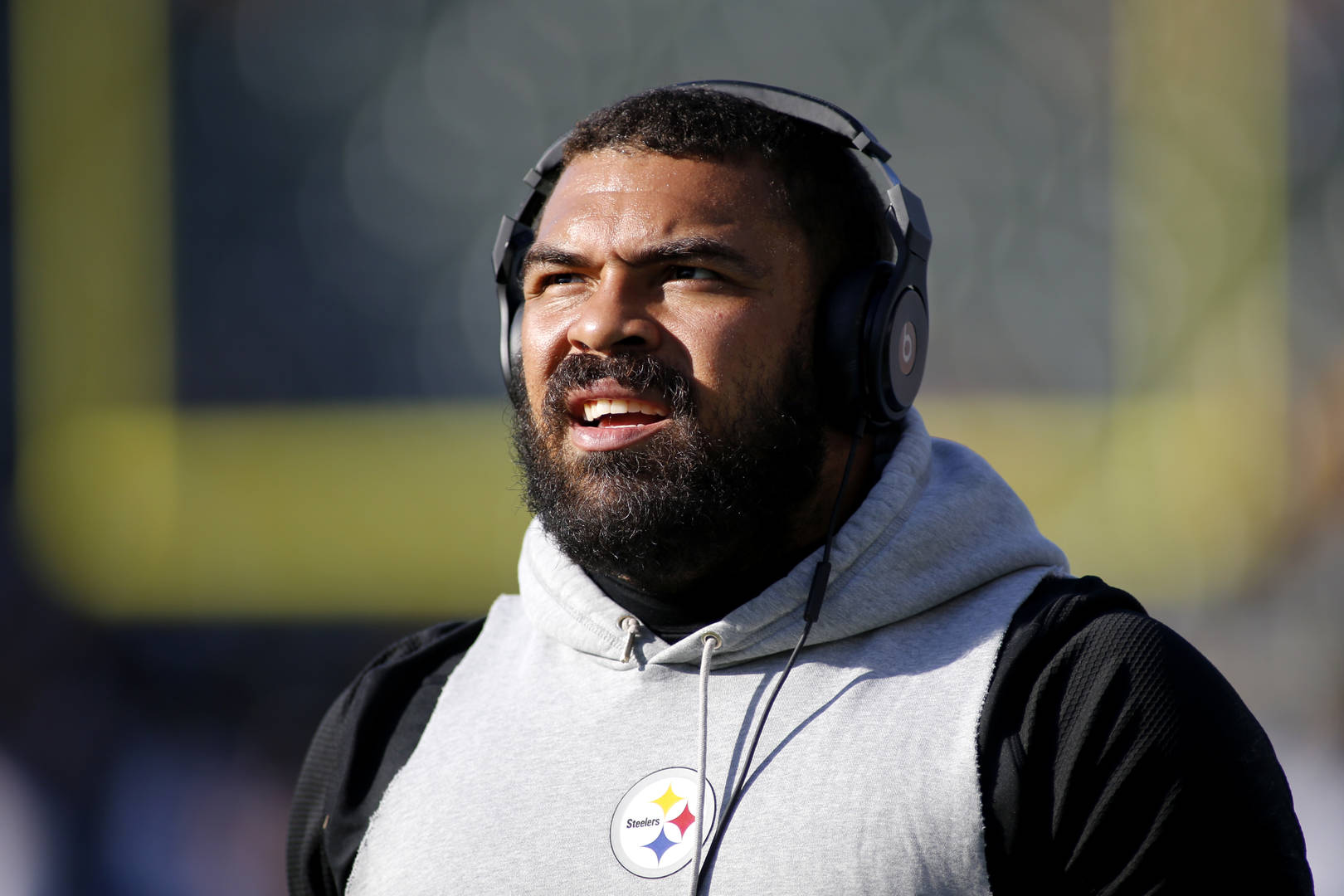 Cameron Heyward and the Steelers have agreed on a massive four-year extension. All-Pro defensive lineman Cameron Heyward has agreed on a five-year, $75.1 million extension with the Pittsburg Steelers, according to ESPN's Jeremy Fowler.Katharine Lotze / Getty ImagesThe deal gives Heyward the highest yearly salary for any defensive player over the age of 30 in NFL history. It will include his current year and $65.6 million in new money. Heyward was adamant about wanting to stay […]