Cardi B Congratulates Lizzo For Reaching No. 1 On The Hot 100 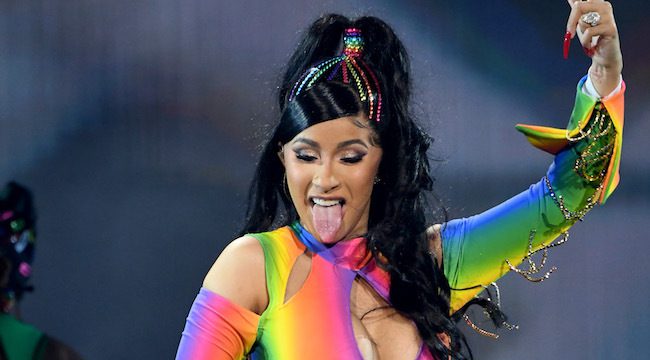 It’s been a little under two years since Cardi B’s “Bodak Yellow” climbed to the top of the Billboard Hot 100 chart and already, the results of the Bronx-born rapper’s glass ceiling smashing are showing themselves. Before Cardi reached No. 1, the last female rapper to do so was Lauryn Hill 20 years before. This time around, it only took two years for another woman in hip-hop to follow in Cardi’s footsteps as Lizzo’s “Truth Hurts” officially topped the chart today. As always, Cardi was there to support her successor, writing a celebratory tweet praising Lizzo’s achievement.

The fact that Lizzo a couple months ago felt underestimated and now she have a #1!!!!BITCH! take that!take that ! Makes me emotional 😭 It’s the best feeling in the world.

“The fact that Lizzo a couple months ago felt underestimated and now she have a #1!!” Cardi wrote. “BITCH! take that!take that ! Makes me emotional :sob: It’s the best feeling in the world.” Cardi has long been a proponent and recipient of the sisterhood’s support, shouting out rappers like Rapsody and Chika in her defensive response to Jermaine Dupri’s statement saying female rappers have had limited content lately, and receiving a plethora of congratulatory tweets feting her Grammy win for Best Rap Album earlier this year. She has long stated that she would love to collaborate with every other female rapper, even despite her ongoing friction with Nicki Minaj.

Intriguingly, Cardi was also the first female rapper to reach No. 1 multiple times after the success of her followup hit “I Like It.” Could Lizzo be the next rapper to achieve that goal or will another woman walk through the door now that Cardi’s shoved it open? With so many women entering the charts this year, it’s likely only a matter of time until that accomplishment goes from a groundbreaking oddity to a regular occurrence. 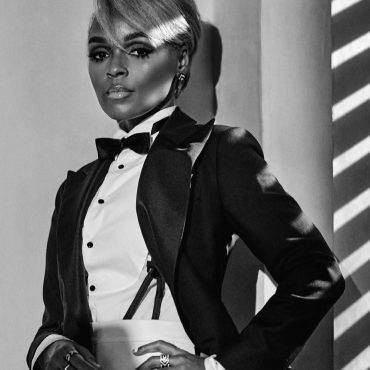 The Netflix series We The People, executive produced by Barack and Michelle Obama and their Higher Ground Productions company, aims to be a sort of Schoolhouse Rock for the 99 and the 2000 by incorporating information about the US government with catchy tunes. The series, which is now available on the streaming platform, features original music from Janelle Monáe in the form of “Stronger.” That track can be heard below. […]