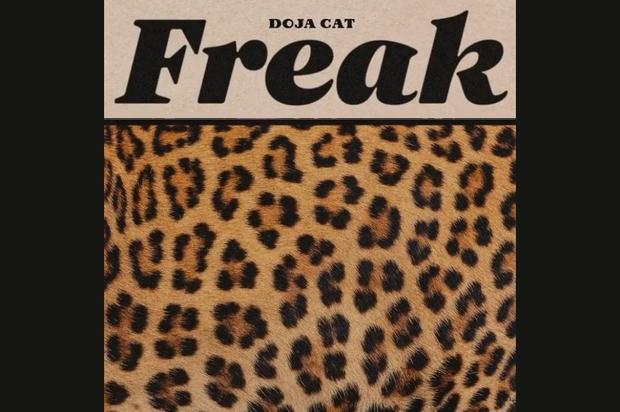 She promised she would give fans a "treat," so Doja Cat officially delivered "Freak." The single was shared over on her SoundCloud on Thursday (August 6), but its official release came at the stroke of midnight early Friday (August 7) morning. The pop singer has been fraught with controversy in recent weeks as her online activities have been called into question, but Doja's dedicated fans have stayed by her side. Cancel […]