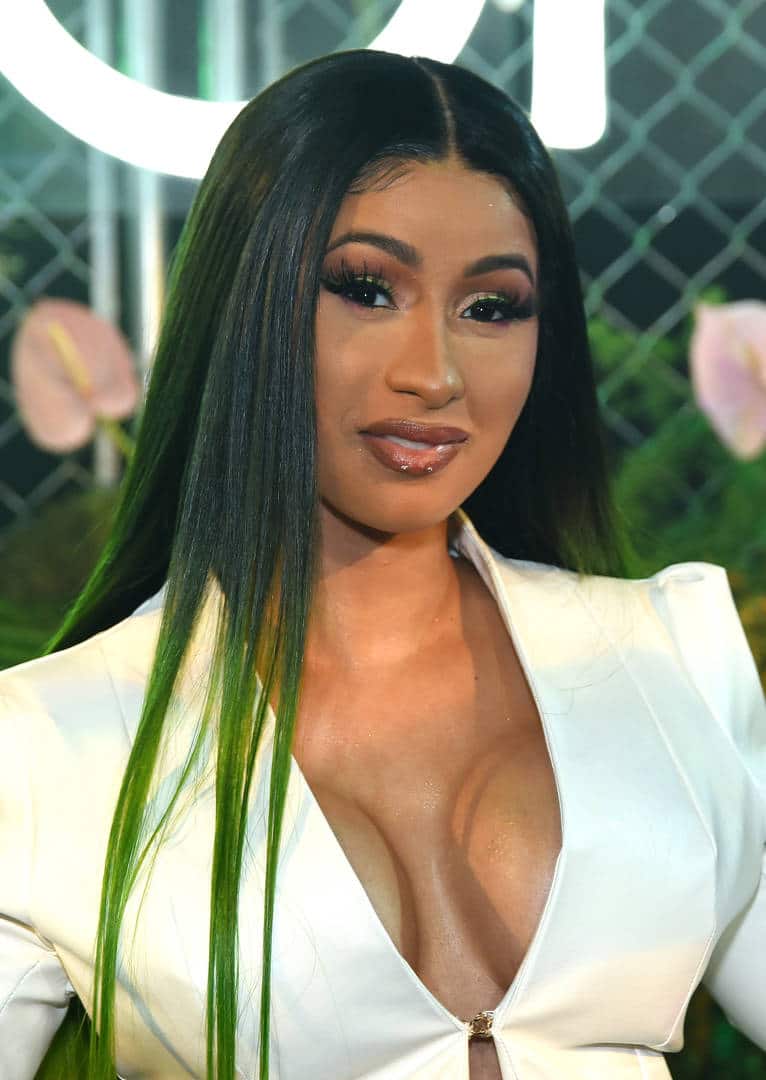 The rapper posted a photo of the man to her Instagram page and asked her followers for help in identifying him.

Someone has rubbed Cardi B the wrong way because the rapper has called on her followers for help in finding a man. Often, celebrities will enlist the help of their dedicated fan bases to locate people that may have done someone wrong or who they have an issue with. Back in October, Cardi offered $10K to anyone who could assist in locating the person responsible for throwing acid on an innocent woman’s face while she walked down the street. On Wednesday (January 27), the rapper had another reward ready, but she didn’t initially say what it was all about.

Cardi B posted a blurry photo of a man to her Instagram account and in the caption, she wrote, “Anybody knows this man from New York? I’m looking for him…You tried it BUDDY!!! …I’m giving TEN THOUSAND For any info on this man!” Soon, her Bardi Gang swarmed various social media platforms trying to decipher why this person was wanted by the rapper.

Under her IG post, T.I. offered up advice. “Take this down Sis,” he said, as others reposted the photo in an attempt to identify the stranger. There are all sorts of rumors floating around about this from break-ins to disrespecting family members, but Cardi quickly came forward to share details.

“I’m not putting a bounty just want some info,” tweeted the rapper. “And if I did this man put a gun on somebody’s head rob them,and kept them hostage !” Check out her posts below, including fans wanting their reward money after jokingly identifying Dana White. 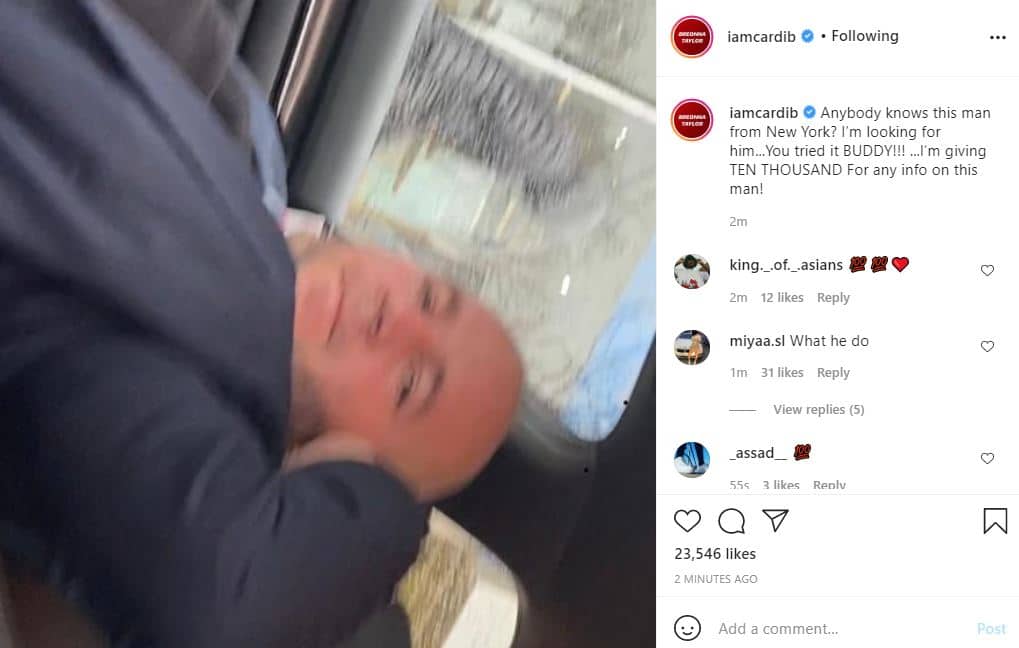 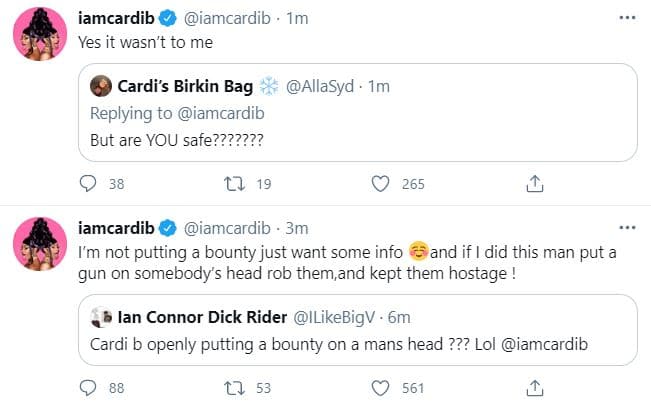 Roddy Ricch, 21 Savage, Jhené Aiko & More Tapped For iHeartRadio’s Black History Month 2021 Music Special | HipHopDX Subscribe Subscribe To DX Newsletter Get the most important stories in Hip Hopstraight to your inbox Thank You! Thank You! Thank You!You’re Far Too Kind To complete the subscription process, pleaseclick the link in the email we just sent you. Joining Newsletter Source link