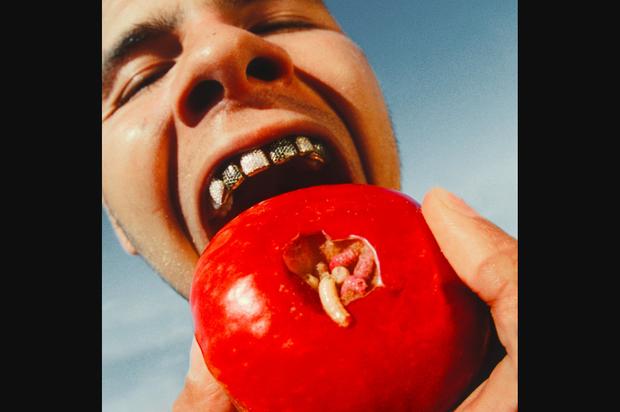 UK rapper slowthai kicked the year off on the wrong foot, finding himself engulfed in some controversy following his appearance at the NME Awards. While cancel culture is surely at an all-time high, an apology, and acknowledgment of his behavior, helped smooth things over. He's since continued to roll out new music which is a promising sign that an album is near.This week, slowthai returned with a breezy new single titled, […]