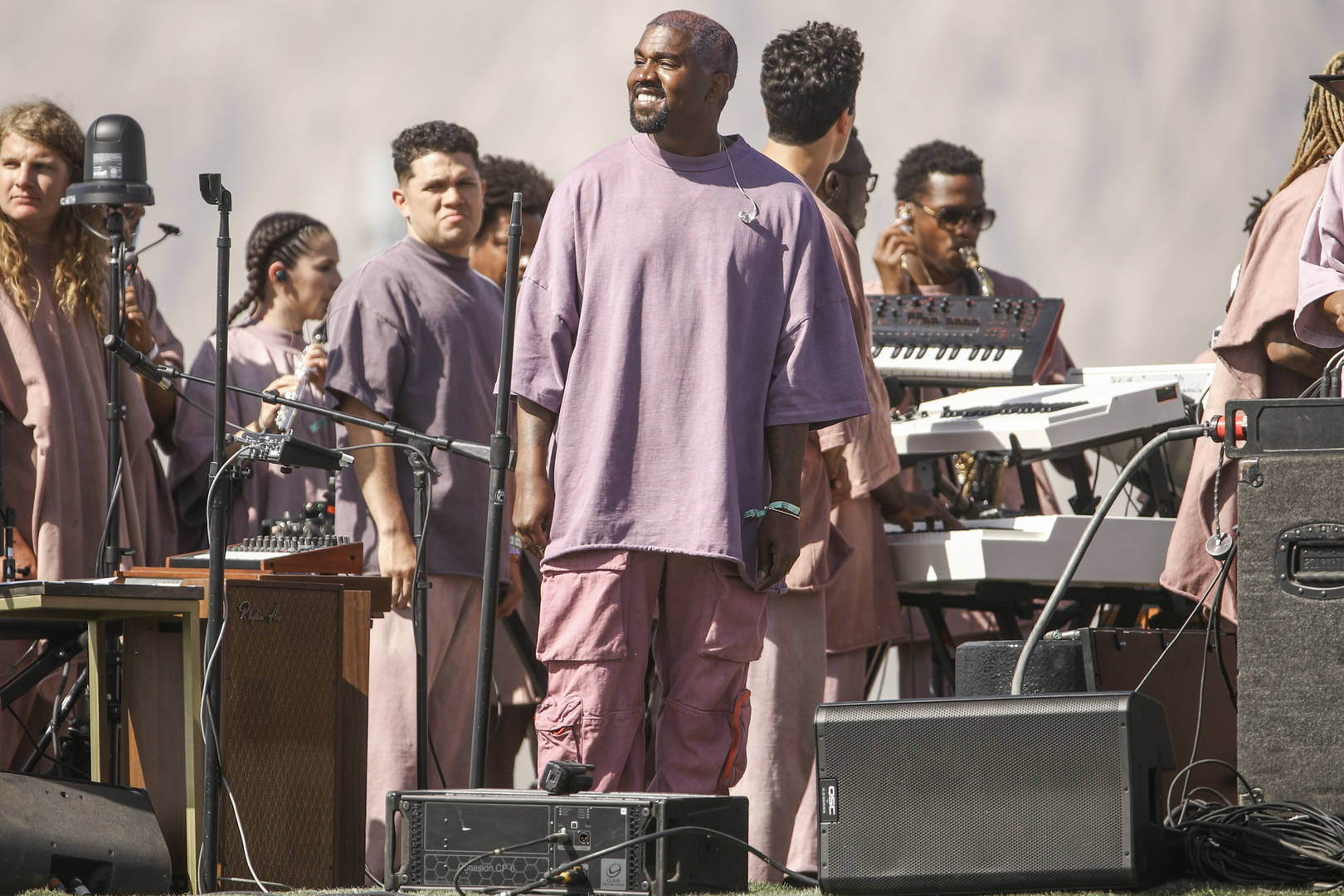 Kanye West won't be running for president in his home state after the majority of the signatures he submitted were declared invalid. Kanye West has a whole lot on his plate these days. The rapper not only announced a 10-year deal with GAP, along with a new album but he's currently in the Caribbean trying to fix his marriage with Kim Kardashian. Oh, and he's still trying to run for […]