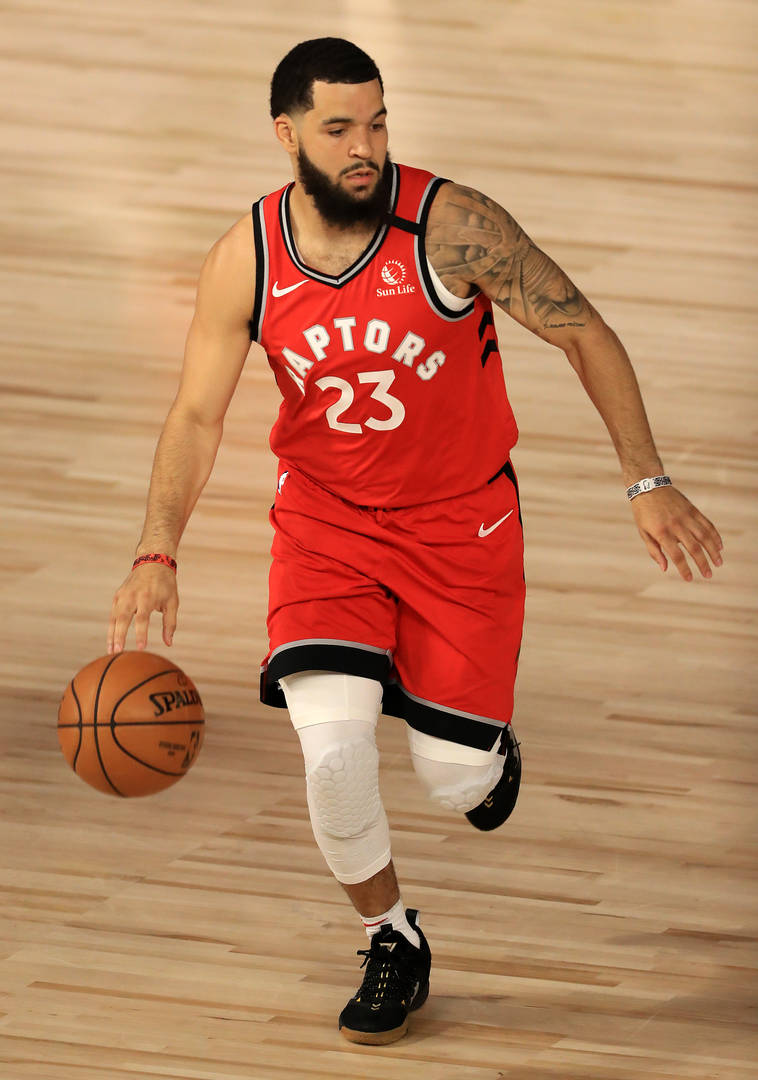 Raptors fans were praying on VanVleet's return. Fred VanVleet rose to prominence during the 2019 NBA playoffs as he proved to be one of the most effective point guards in the entire league. His three-point shooting was off the charts in those playoffs and he was a major reason why that Toronto Raptors team was able to defeat the Golden State Warriors in the NBA playoffs. VanVleet is a player that […] 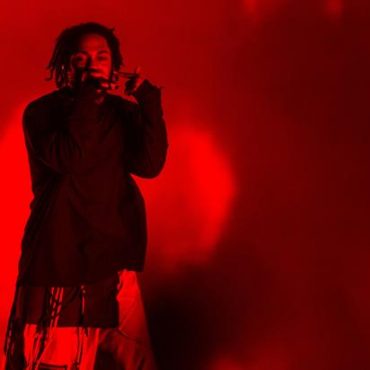