Caught On Camera: 14-Year-Old Boy Shoots A Man Who Was Robbing His Dad’s Pizza Shop! 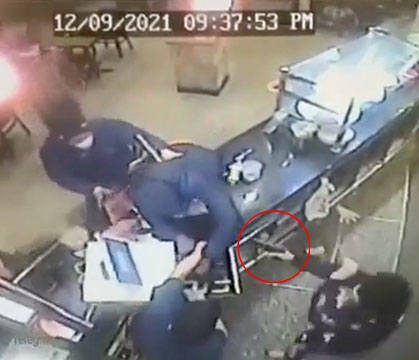 The 14-year-old son of a Philadelphia, USA pizza shop employee shot an armed robbery suspect who started choking one of his parents, police say.

Police say the series of incidents unfolded around 9:30 p.m. Thursday when three men robbed the CVS pharmacy at North Broad and Spring Garden in the Spring Garden section of the city.

Moments later, police say at least one of those men went a block away to rob the Bold Pizza Shop at 15th and Spring Garden.

Employees say the man forcibly reached over the counter and tried to take cash from the register. A struggle ensued between an employee and the robbery suspect when the offender started to strangle the victim.

The victim’s 14-year-old son grabbed a handgun from under the counter and shot the offender one time in the face, police said.
Investigators say they followed a trail of blood down the stairs of a SEPTA subway station at Broad and Spring Garden.

Police say that’s where they found the 33-year-old male suspect.

The suspect was rushed to an area hospital where he was placed in critical condition.
According to police, surveillance video from the pharmacy matched the description of the injured suspect. Police are still looking for two suspects in connection with that crime.
The man who was shot has not been identified. No other injuries were reported. Posted by JR 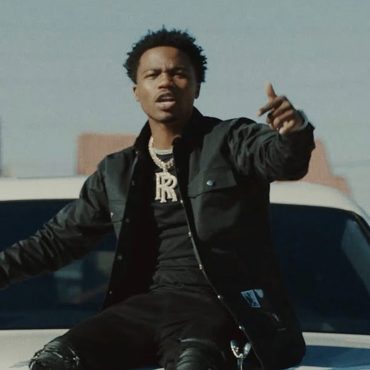 In this new snippet ahead of his upcoming album “Live Life Fast” Roddy Rich is seen cruising in a Jeep and singing the lyrics, ‘Live Fast. Die Young.” The fun clip is complete with cameos from buffaloes and zebras.  190 Views Comments Off on Roddy Rich Sings With Buffalos In New Album Teaser Roddy’s highly anticipated album is hitting the streets on Friday. Source link 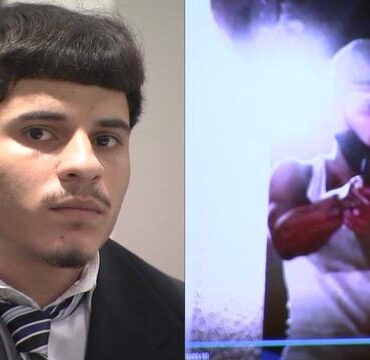 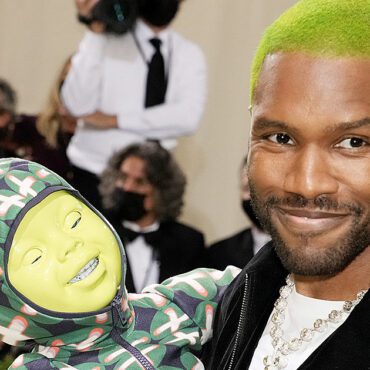