Caught On Surveillance: Canada Goons Fatally Shoot An Op While He Was Getting A Fade Inside Barbershop! (Gang Related) 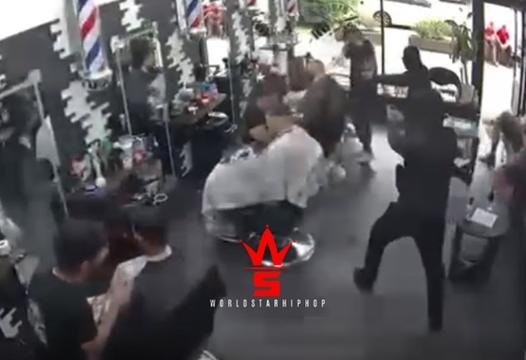 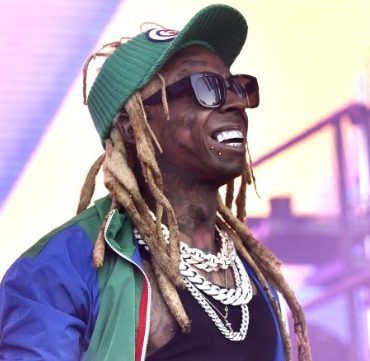 As summer winds down, Lil Wayne and SiR are chasing the high of the season up until the autumn leaves start to fall. Friday morning, SiR released his third album Chasing Summer via Top Dawg. SiR enlisted the services of seven artists to guest-feature on the 14-track effort, most notably Lil Wayne on the album’s seventh track “Lucy’s Love”. With a stamped legacy, Wayne’s been relatively quiet since the release […]