Roc Nation R&B-Hip Hop duo Ceraadi is gearing up for the release of their forthcoming EP Get Ready With Me, and to add to the hype surrounding the project, they’ve dropped off their latest single, “Favorite.” Sister Emaza and Saiyr Gibson make up the duet who were social media stars long before they gained notoriety for their musical talents. Last year, the pair shared their debut EP Ceraadi’s Playlist, and it looks like they’re ready to return with new tracks that are radiating goddess energy.

“It’s a feminine vibe,” Emanza told us exclusively of Ceraadi’s new music before hyping Saiyr. “She’s singing on the record as well! We’re experimenting and trying new things. It’s such a vibe… It’s lowkey for spooky season, for you and your bae. It’s a dark R&B type of vibe.” By “dark” they meant sultry, and that’s definitely the energy that they’re emitting on this track. Stream Ceraadi’s “Favorite” and we’ll keep you updated on their upcoming EP, Get Ready With Me.

Need tix watch that show
‘Cause it’s gon’ sell out fast, yea
When I scan the room
It lands on you
Know you like that
That attention 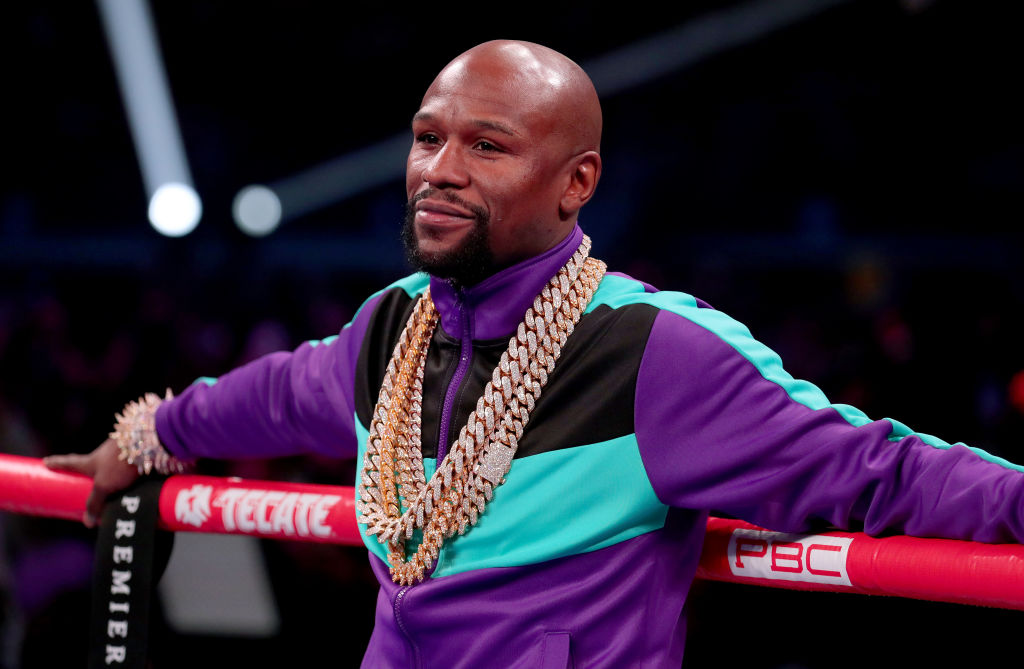