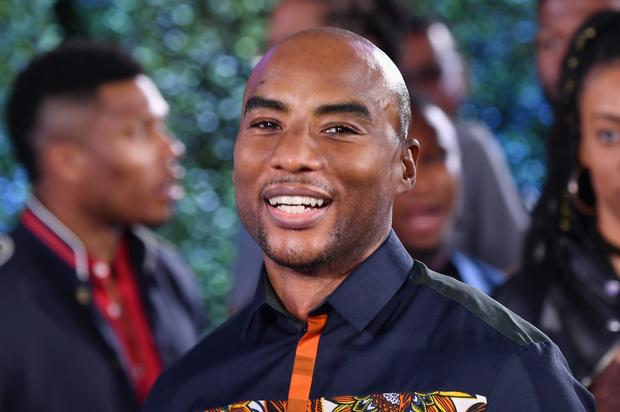 Charlamagne insists that the public is “not being empathetic” enough.

Author and radio show host Charlamagne Tha God recently stopped by BuzzFeed’s Profile to discuss a myriad of topics. During the discussion, Charlamagne spoke candidly about mental health going into detail about his personal experiences. When controversial Chicago rapper Kanye West was mentioned, Charlamagne shared an interesting perspective commenting that several of Kanye’s current and former supporters were “hypocrites” and “wack” for seemingly turning their backs on West at a time where he appears to be his most fragile.

“I think we’re all wack and we’re all hypocrites,” he told Audie Cornish, the show’s host. “I think we all contradict ourselves because we see a guy sitting there, screaming that he may have mental health issues, but everyone wants to cancel him,” he continued. “They’re not being empathetic to the fact that he really may be going through some things.” He jokingly added,  “Yo, I think everybody supporting Donald Trump is dealing with some type of mental health issue.”

To catch a clip of Charlamagne’s Profile appearance, click here. 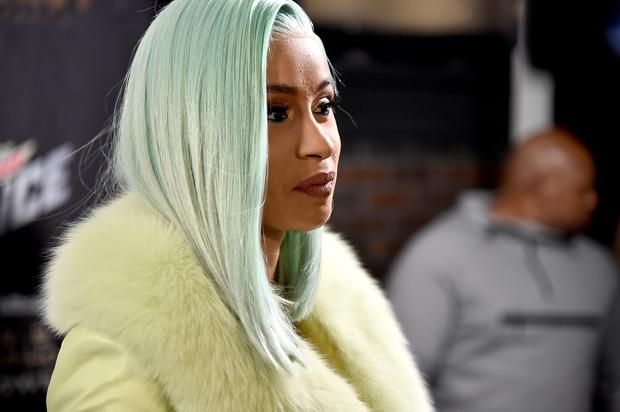 "It's easy for y'all to ask my why I'm bothered, why I care so much." Bronx rapper Cardi B and fellow New York emcee Nicki Minaj have been engaged in a long-standing feud After a highly publicized altercation at a New York Fashion Week event where Nicki Minaj allegedly spoke negatively about Cardi's young daughter Kulture (a claim Minaj has staunchly denied), it seemed that even the most sensitive of subject matter was no longer […]