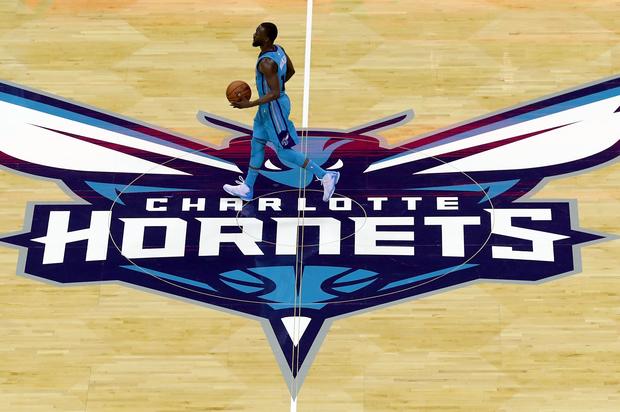 John Focke has been “suspended indefinitely” by the team after tweeting the n-word when speaking about the team.

The Charlotte Hornet are down one radio announcer after he tweeted a racial slur. The North Carolina basketball team’s radio announcer, John Focke, recently completed his first season with the Hornets, and yesterday (August 17), he shared a tweet about the Hornets vs Utah Jazz game. This is where things get weird. “Shot making in this Jazz-(N-word) game is awesome! Murray and Mitchell going back and forth what a game!” Focke wrote.

Focke obviously meant to write “Nuggets,” but instead, the n-word made its way to the social media platform instead. The Hornets responded to the controversy by stating, “The Charlotte Hornets are aware of the recent social media post by radio broadcaster John Focke. As an organization, we do not condone this type of language… John has been suspended indefinitely as we investigate the matter more closely.”

The announcer would later return to his Twitter account with a formal apology, adding that it was an “error.” Focke tweeted, “Earlier today I made a horrific error while attempting to tweet about the Denver-Utah game. I don’t know how I mistyped, I had (and have) no intention of ever using that word. I take full responsibility for my actions. I have been sick to my stomach about it ever since. I’m truly sorry that this happened and I apologize to those I offended.” Do you think it was all just a mistake?

Hot Boy Turk Recalls Catching A STD With Lil Wayne – & Giving It To Their Baby Mamas | HipHopDX Subscribe Subscribe To DX Newsletter Get the most important stories in Hip Hopstraight to your inbox Thank You! Thank You! Thank You!You’re Far Too Kind To complete the subscription process, pleaseclick the link in the email we just sent you. Joining Newsletter Source link