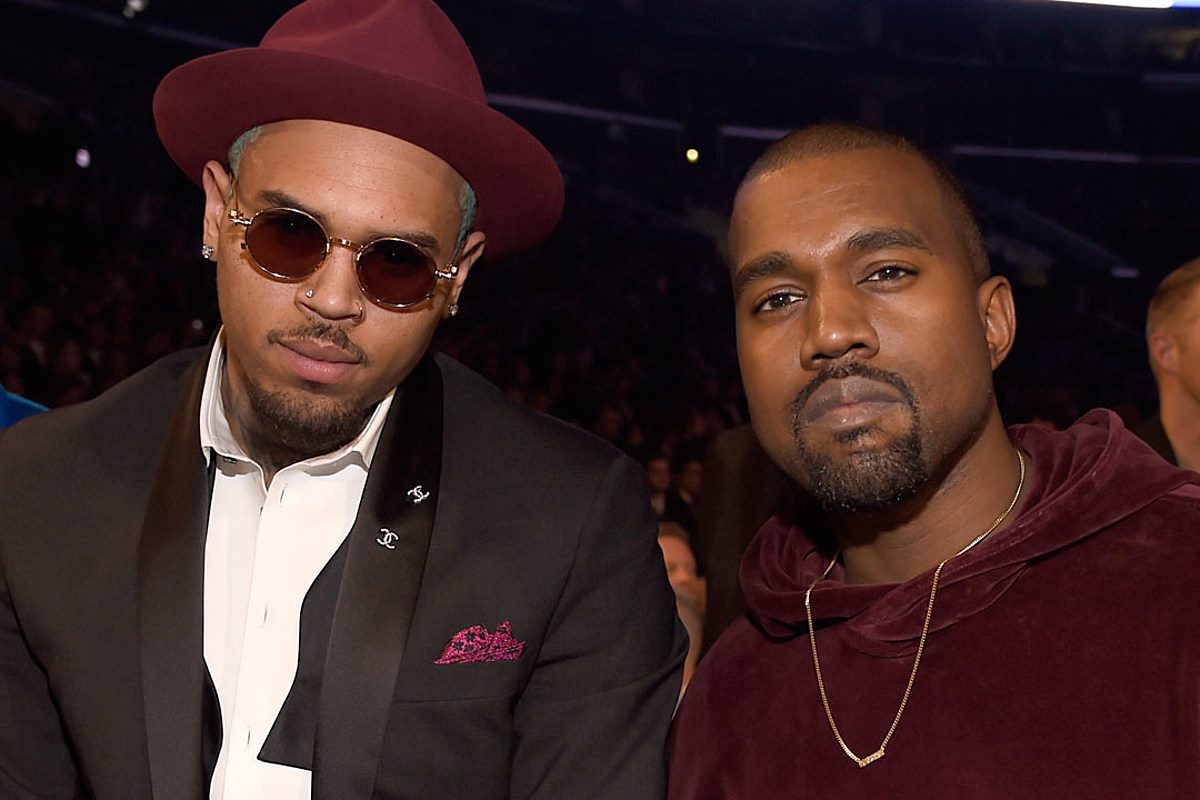 Chris Brown has some wild words aimed at Kanye West following the release of the Chicago rapper’s Donda album featuring a song Brown is on called “New Again.”

On Sunday (Aug. 29), Chris Brown used his Instagram Story to vent about his feelings toward Kanye West, calling West a “whole hoe.”

“Kanye a whole hoe,” Brown wrote in his IG Story.

The exact issue Brown has with West isn’t known, however, the rhymer’s Donda album was released yesterday with a song titled “New Again” that features the singer. Seems like Brown may have an issue with his part on the song.

After multiple delays and various release dates, West finally unleashed his Donda album on Aug. 29, but not without its issues. Apparently, there was a delay with the song “Jail, Pt. 2,” which features DaBaby, Francis and the Lights and Marilyn Manson. According to text messages West shared from Abou “Bu” Thiam, the MC’s manager, DaBaby’s verse couldn’t be cleared initially. However, Arnold Taylor, founder of South Coast Music Group—the label DaBaby is signed to in partnership wtith Interscope Records—denied those claims. By the end of the day yesterday, “Jail, Pt. 2” featuring DaBaby was added to the album. The original version of “Jail” featuring Jay-Z and Francis and the Lights remains on Donda.

West also claimed that the album was released by Universal Music Group without his approval.

Here are the rappers and producers who have contributed to Kanye West’s 10th studio album, Donda. 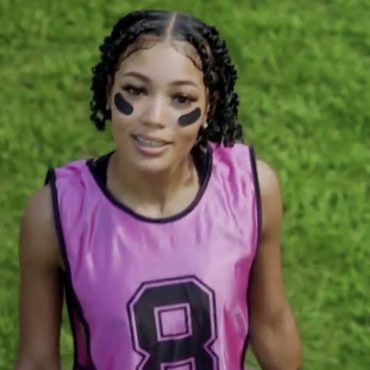 ‘Take Some Notes From The Both Of Them’ – SOHH.com

Rap rookie Coi Leray knows her place. The rising star went online with a sigh of relief about not releasing her upcoming album amidst major chart competition. 264 Views The New Jersey native tweeted out a message regarding learning from the greats. She cited the album releases of rap legends Kanye West and Drake this week and rejoiced that her debut studio project didn’t come out yet. Her comment comes […]