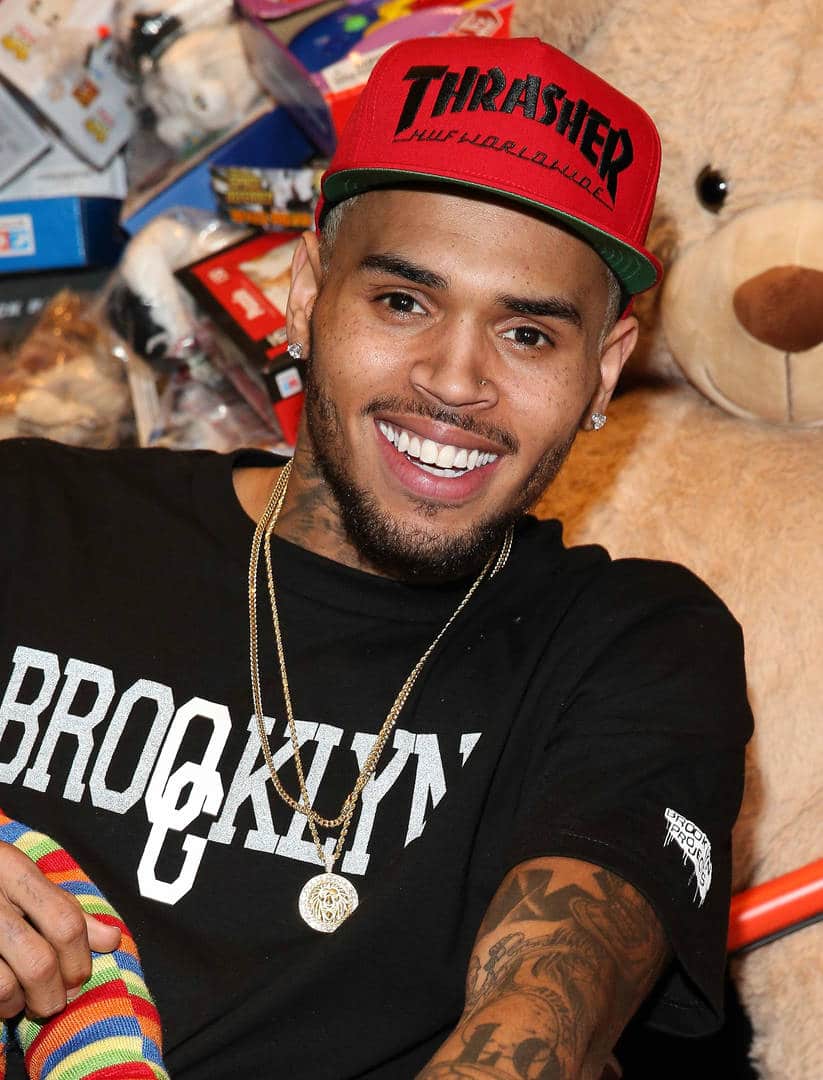 Chris Brown looked like he was trying to find Doja Cat to do a bit of flirting when he jumped in the comment section of Tory Lanez’s live.

Quarantine Radio is apparently the place to be on Instagram. As the COVID-19 global pandemic keeps the masses indoors, Tory Lanez has launched his Instagram Live entertainment platform where he features his fellow artists or twerking strangers. On Tuesday, Tory hopped on Quarantine Radio with Young Thug and even spent a few minutes with Drake. He then moved on to battling French Montana as they played their hits, but internet sleuths pulled focus on Chris Brown‘s comments in Tory’s Live session.

The other day, Chris Brown made an appearance on Quarantine Radio, himself, but this time around he opted to just remain a spectator. During the Live, fans took screenshots of Brown’s comments, a few of which involved inquiries about Doja Cat. One of the comments even included a few suggestive emojis like a tongue and a kiss mark.

Some fans were quick to tease Brown about the remarks, while others reminded the public that Breezy is one of the biggest flirts in the game. If anything, we may end up with a Doja Cat x Chris Brown collaboration sometime soon. Would you want to hear a track between these two? Check out Brown’s comments below.