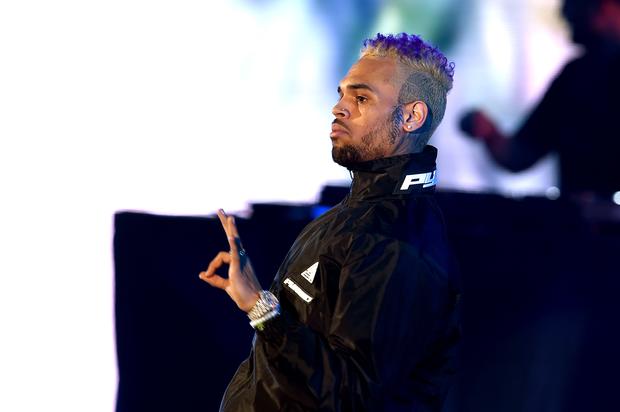 Now, she can always be with him.

Chris Brown‘s relationship status over the last few years has been… complicated. The superstar singer is one of the most eligible bachelors on the planet and, despite all the controversy that follows him, women still throw themselves at his feet. He’s been caught up in scandal after scandal but, somehow, Breezy still has a lot of pull with the ladies. Fresh off the release of his extended Indigo album, the talented vocalist is travelling across the country to promote his new vibes but he found he was missing his girlfriend. Considering the fact that CB can just about do anything he wants to do artistically, he went ahead and spray-painted her face onto his tour bus to make sure she’s always looking over him.

Ammika Harris is rumored to be carrying Chris Brown’s second child right now and although neither party has confirmed nor denied the news, Brown is making sure that everyone knows who his main love is. “WE GONE FLIP DIS BUS,” wrote the Virginia native on his social media this week, posting a photo of his trailer, which now contains a colorful depiction of Ammika’s face on the side. The social media personality reposted the photo to her own page, noting that she began blushing as soon as she saw the finished piece.

His haters love to remind the public of what Breezy has done wrong over the years but they fail to notice moments like this. CB loves hard and he’ll go out of his way to show it. 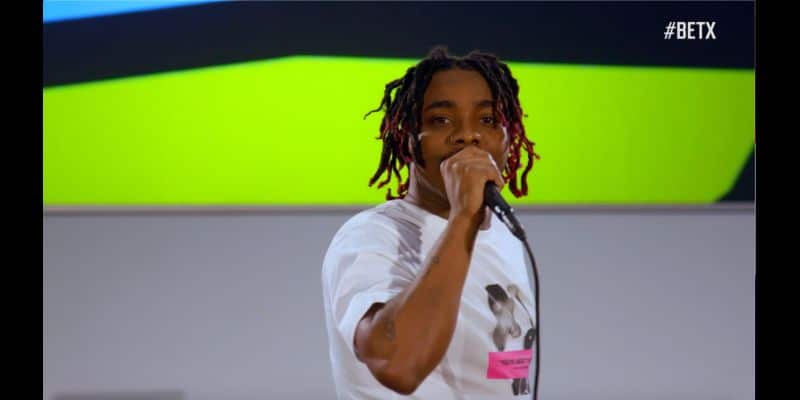 LouGotCash and DJ Self Perform at the BET Experience

The artists perform at the BET Experience. Source link