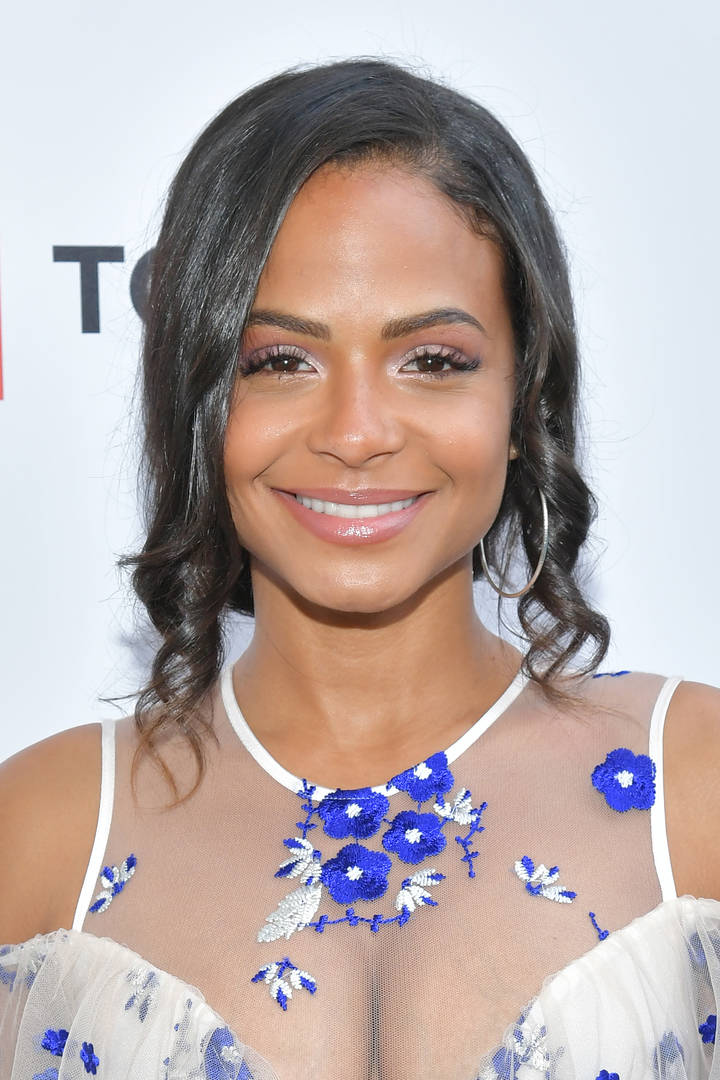 Christina Milian is set to play Collette Jones in the Starz’s “Step Up” series, replacing the late Naya Rivera.

Christina Milian is joining the Step Up family. The singer has been cast as Collette Jones, replacing the late Naya Rivera who tragically drowned in July 2020 at age 33.

Milian hopes to honor Naya, her family, friends, and fans with her reprising of the role. “I know I have massive shoes to fill. Naya was incredible,” she said in a statement.

The Step Up series follows students and teachers at a performing arts school in Atlanta, similar to the Step Up film, released in 2006. Channing Tatum and Jenna Dewan are executive producers of the show alongside Holly Sorenson. Ne-Yo, three-time Grammy-winning singer and actor, plays Sage Odom who is the founder of High Water Performing Arts School and Collette’s love interest.

Ne-Yo released a statement expressing gratitude for the late Glee star, giving her flowers, while he also welcomed Christina to the project with open arms. He started, “There is no replacing Naya. Let’s get that straight. Her spirit lives on in our memories and every part of what this show is and will be.”

The singer continued, “Christina has big shoes to fill and she knows it, which speaks to her poise and respect as a person and an artist. I’m more than certain of her ability to bring an energy and light to this character that Naya’s fans, as well as the rest of the world, will love. I’m excited and can’t wait for the world to see this!”

Rivera played Collette for two seasons on the Youtube Red version of the series, until it was canceled in August 2019. Starz eventually picked up the series for its third season.

Jim Jones Tells Joe Budden He Wanted To 'Fuck Lil Wayne Up' Over Fat Joe's 'Make It Rain' Single | HipHopDX Subscribe Subscribe To DX Newsletter Get the most important stories in Hip Hopstraight to your inbox Thank You! Thank You! Thank You!You’re Far Too Kind To complete the subscription process, pleaseclick the link in the email we just sent you. Joining Newsletter Source link