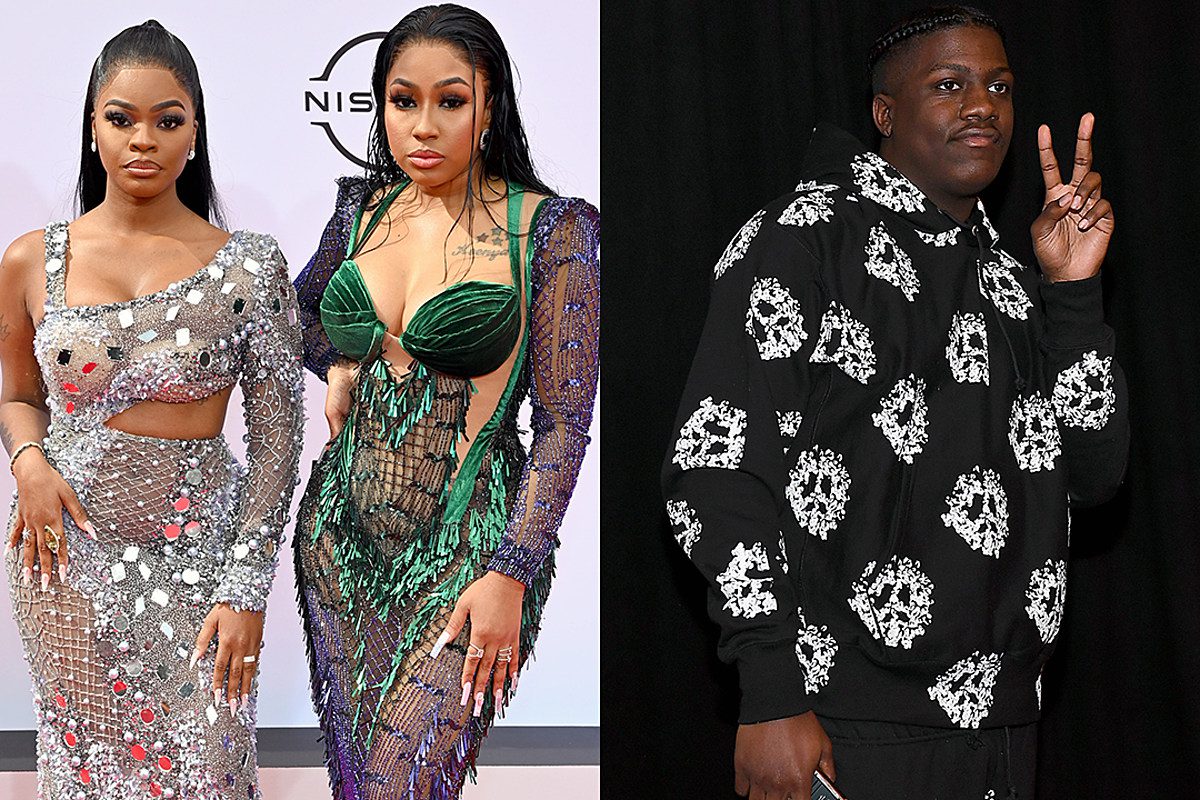 About three years ago, City Girls dropped their Billboard-charting single, “Act Up.” The following year, it was revealed that their Quality Control Music labelmate, Lil Yachty, penned the track for them. Fast forward to 2021, and Yung Miami of the South Florida-bred rap duo prefers not to speak on Yachty’s contribution to her group’s song.

During an appearance on Real 92.3’s Home Grown Radio on Tuesday (July 6), Yung Miami and JT were asked about Lil Boat penning their 2018 hit record. To this question, Miami replies, “Next,” while JT giggles.

Yachty’s 2019 interview with Kerwin Frost is when he first spoke in-depth about penning the song for the two ladies, with the exception of a portion of JT’s verse.

“One day, I was in the studio with my best friend Earl and he played the beat,” Boat explained. “And he was like, ‘Write something for the City Girls.’ And I was like, ‘OK.’ And I just did it.”

He went on to share: “And when it came out… And [people were] so shocked. They didn’t believe it. And they started looking it up and they were like, ‘Well, it says…’ It had my real name, Miles McCollum. It said Miles McCollum, Jatavia Johnson, which is JT, then it said Issac Bynum, which is Earl. So maybe, he did… You know how Kanye has like, 12 writers. He may have said one thing in the studio and they credited him. But I wrote the whole song, except for JT’s last verse. But everything that everyone is singing… I wrote the whole thing.”

On how Yachty was able to write a song so fitting for his bossed-up, unapologetic colleagues, he said, “I just thought like them. I know them personally and I know what women like to hear. I was literally sitting there like, ‘Yo, what’s just some raunchy shit?’ So I just started saying it and then I went in the booth.”

Check out Lil Yachty speaking on writing “Act Up” for the City Girls below around the 29:30-mark.

Yachty hive, where you at? 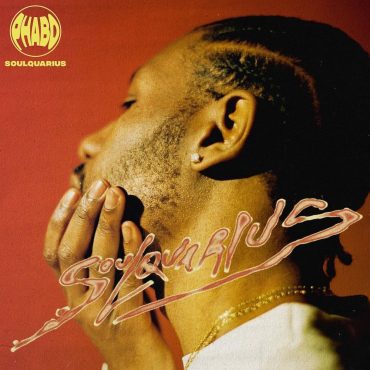 Soulection has a rising singing you need to shift your attention to and the DopeHouse is here to make sure you do that. Phabo is prepping to release his debut album and it’s an effort that’s led by two singles: “Slippery” with Destin Conrad and “LNF.” After waiting for word on when this project would arrive, the singer revealed that the upcoming effort, titled Soulquarius, would touch down on July […] 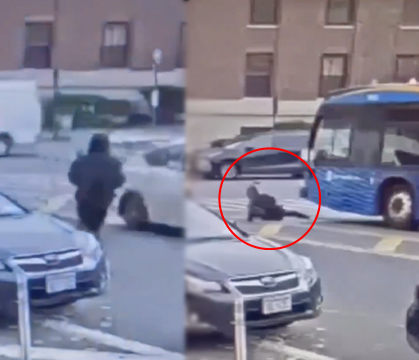 When Trying To Get Paid Goes Wrong: Imagine How Hype His Lawyer Was Until He Saw This Video! [8 Sec]