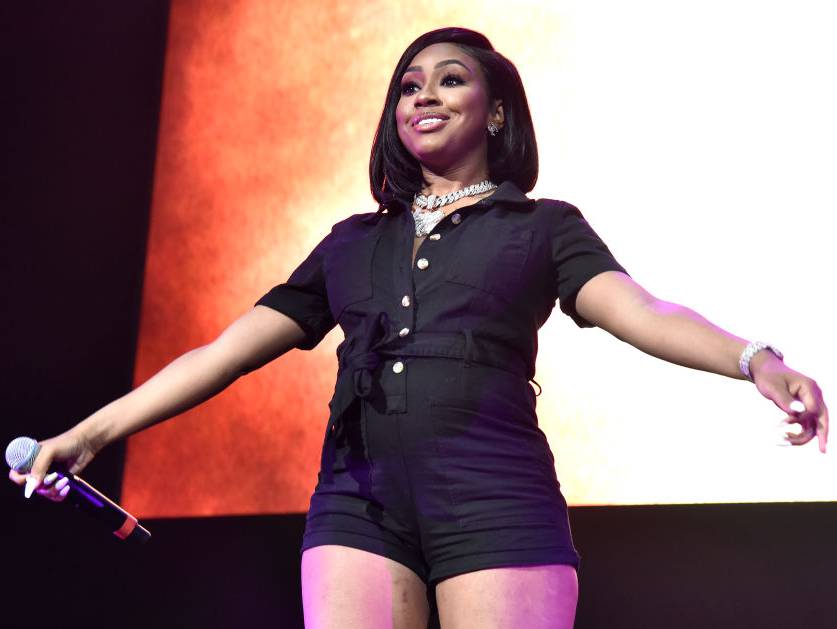 The ‘Gram – Congrats are in order for City Girls’ Yung Miami as she gave birth to her daughter on Friday (October 18). She made the announcement on Instagram captioning she was “so happy and blessed.”

Miami’s pregnancy took a tumultuous turn when she was a victim of a drive-by shooting. Luckily, no one was harmed in the attack. Since then, after much anticipation, JT was finally freed from prison, which brought her and fans of the rap duo much joy.

This is the Florida rapper’s second child; she has a son from a previous relationship. As for Southside, this marks his sixth child. Lil Kim, London On Da Track, LaLa, Quality Control bosses Pierre “Pee” Thomas and Kevin “Coach K” Lee all congratulated Miami in the comment section of her post. 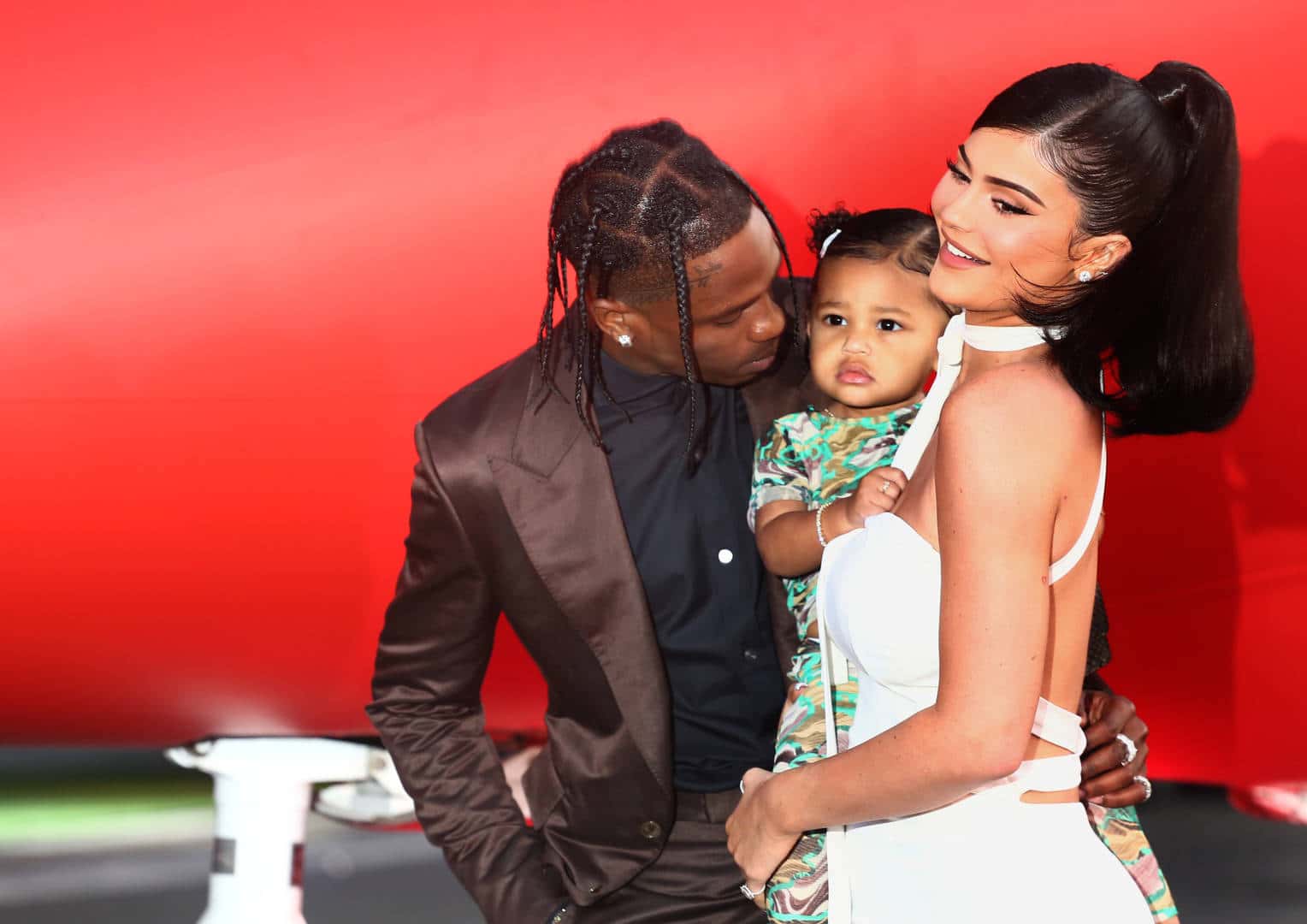 "They're a great team." From what we understand, Travis Scott and Kylie Jenner are no longer together but are keeping things amicable for the sake of their daughter, Stormi Webster. No one has been able to confirm the exact reason for the couple's reported split but reports have claimed it's due to cheating - something Travis has quickly denied. "It's really affecting when u see false thing said about u once […]