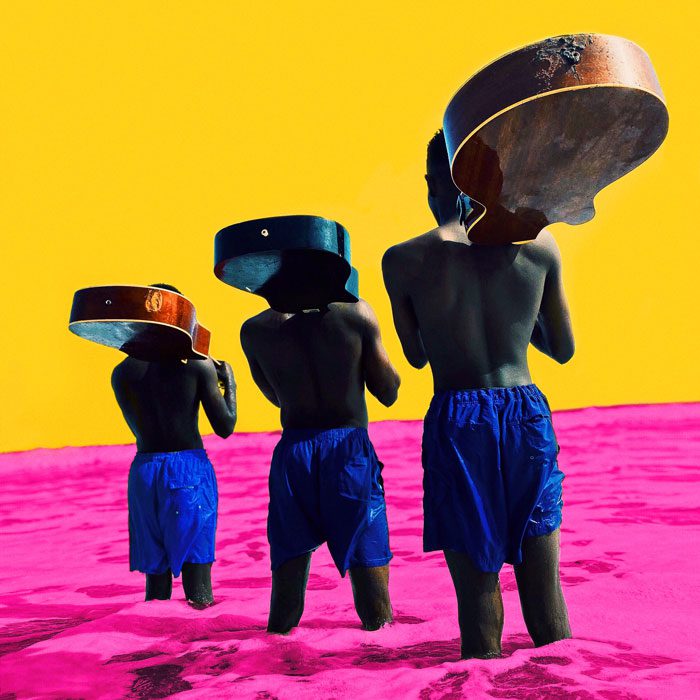 Listen up, Common has something to say.

Back in 2016, when Trump was first elected (*shudders*), the Chicago native stood tall with his Black America Again album. Three years later, he would return to Let Love guide the way. From there, following a year unlike anything we’ve ever seen, he came through with A Beautiful Revolution, pt.1. And now, as we continue to look for ways to recover and press forward, Com is right back at it with the release of A Beautiful Revolution, pt.2.

Created with hope and inspiration in mind, Com says the spirit of the album was to imitate what a greater day would sound and feel like. “We were in the midst of some tough politcal and socially challenging times,” he says. “There was still hurt, anger and pain lingering, so I was thinking, ‘what is the next step in this revolution?’”

An 11-track offering, led by “Imagine” with PJ and “When We Move” with Black Thought and Seun Kuti, the album also has contributions from Brittany Howard, Marcus King, Isaiah Sharkey, Morgan Parker, and Jessica Care Moore.

Press play and add A Beautiful Revolution, pt.2 wherever you get music. 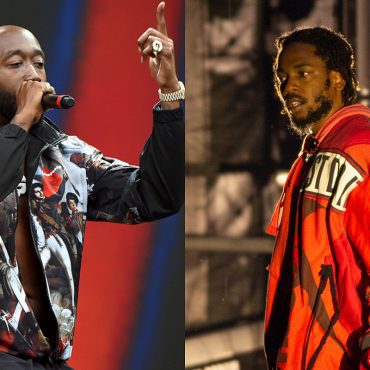 Freddie Gibbs appears to have some bars for Kendrick Lamar on his new song, "Vice Lord Poetry."On Saturday (Sept. 11), Gangsta Gibbs released the new track, in which he raps over the beat for Drake's Certified Lover Boy intro, "Champagne Poetry." On Gibbs' interpretation of the Drizzy song he spits, “The earth ain’t big enough for both of us, you gotta get done/They say they smokin’ top fives, but you […]