“He is for the people”

During last weekend’s Super Bowl LIV, Jay Z and his wife Beyonce were seen sitting during the national anthem. The move lead many people to speak out and share their opinion on the matter. “You understand that all eyes were on you, you should’ve stood up,” Wendy Williams said on her talk show. While the reactions continue to pour in online, TMZ caught up with Common who shared his words and only had positive things to say about Jay Z and everything he stands for.

Common doesn’t believe the move was a protest and understands how HOV taking the seat was from a producer perspective as he stated when he defended himself. ” I mean my thoughts are that Jay Z is a man of action,” he said. Common saluted Jay Z for being “for the people” and making changes in communities when it comes to mental health and financially. “I really respect those who do the work and don’t always announce it and Jay Z is one of those people. I think, you know, he told you what his intention was if you ain’t happy with that – meaning he was checking out was going on – if you ain’t happy…so be it.”

Watch his response in full below. 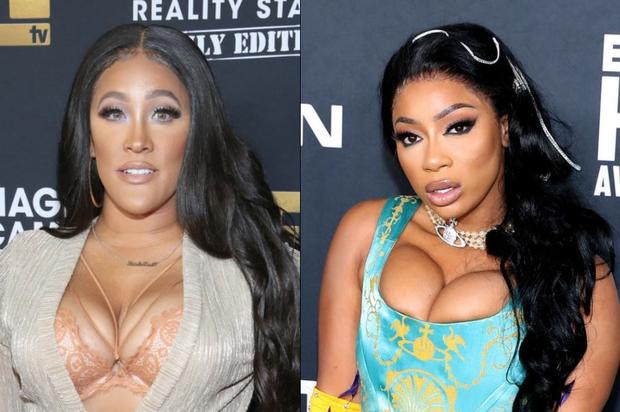