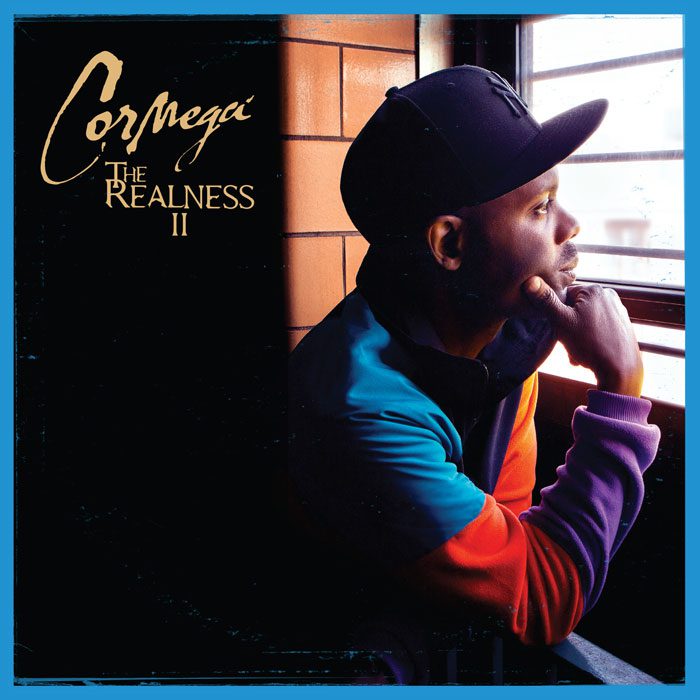 Back in 2001, Cormega released his debut album, The Realness. And now, following two decades of life experiences, the Brooklyn-bred, Queens-raised rapper is back with a proper sequel.

His sixth album overall and first since 2014’s Mega Philosophy, The Realness II picks up where his classic debut left off with formidable production from Mobb Deep’s Havoc, Sha Money XL, The Alchemist, and Big Ty – all of which contributed to the original.

“I originally wanted to put out the album sooner, but it took patience and luck to get producers and artists back who appeared on the first album,” Cormega says. “Although it took time, it was well worth it.”

On top of the OG contributors, the album also has features from Nas, Lloyd Banks, and Havoc; and additional production from Large Professor, Harry Fraud, Domingo, and StreetRunner.

Press play and be sure to add The Realness II wherever you get music.

Kanye West appears ready to open up about his week surrounded by controversy in a new interview.On Thursday (Oct. 6), Fox News host Tucker Carlson revealed the network is planning on airing an exclusive interview with Kanye West to address the stir Ye's caused with the "White Lives Matter" shirts he debuted at his Yeezy Season 9 Fashion Show in Paris on Monday (Oct. 3). According to TMZ, Ye arrived back in […]